New Zealand is currently at COVID-19 Alert Level 1. Controls at the border remain for those entering New Zealand. 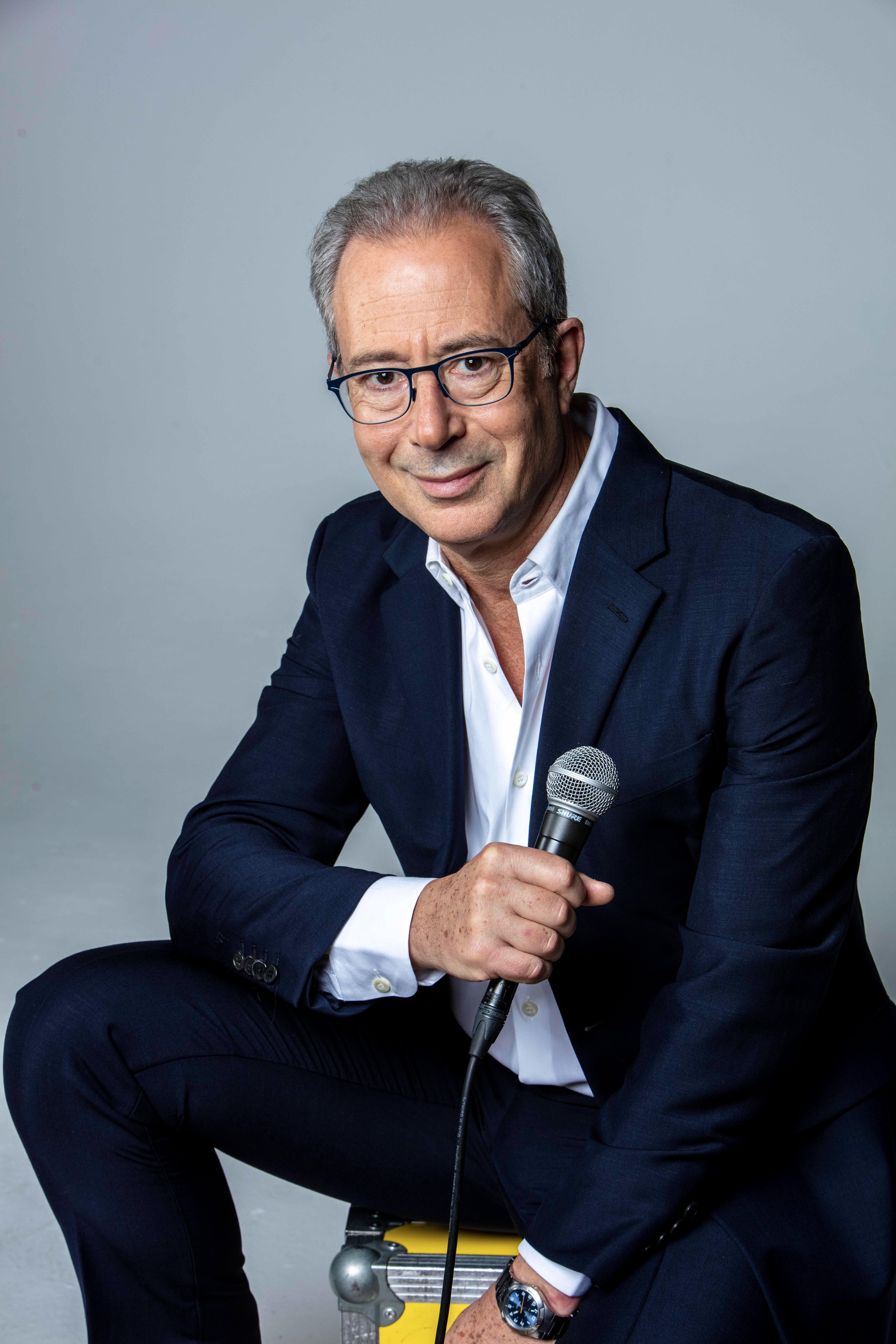 Ben Elton exploded onto the comedy scene more than 30 years ago, hosting Channel 4’s groundbreaking Saturday Live. Since then, Ben has achieved huge success as a stand-up comic, author, playwright, actor and director.

A highly respected author, Ben has published 16 best-selling novels, six of which became number one bestsellers. Ben is also widely known for his writing for the stage which includes three smash hit West End plays and the global phenomenon We Will Rock You, based on the music of British rock legends Queen.

As Ben says: "The last time I toured I was still smarter than my phone. Things have definitely taken a funny turn."