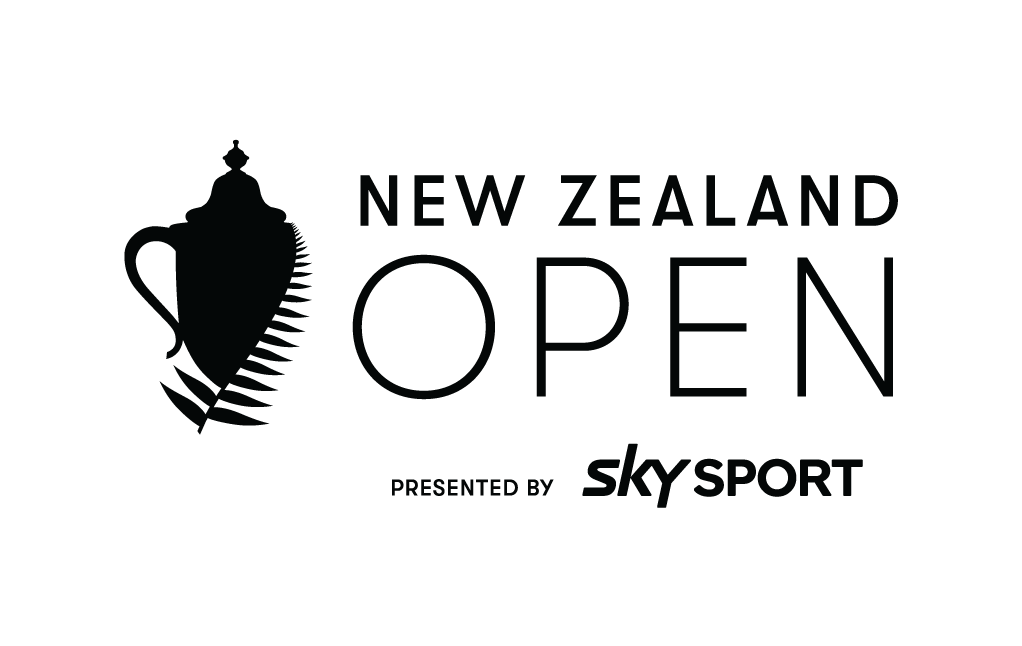 The New Zealand Open presented by Sky Sport is a Pro-Am Golf Tournament which is co-sanctioned by the PGA Tour of Australasia and the Asian Tour and in partnership with the Japan Golf Tour. The 101st edition of the tournament takes place at Millbrook Resort and The Hills near Queenstown on 27 February to 1 March 2020.

2019 saw Australian Zach Murray take home the title after a testing final hole on the 18th at The Hills. After a wild tee shot, and a second shot which flew well over the green he finished with a bogey to win by two strokes from compatriot Ashley Hall and New Zealand’s Josh Geary.

A professional field of 156 play with an amateur partner for the first two rounds, alternately at The Hills and Millbrook Resort before the second round cut of 60 and ties. The final two rounds are then held at Millbrook Resort. The New Zealand Pro-Am Championship runs alongside the main tournament in a best-ball format.