New Zealand's Covid-19 Alert Levels have changed and the country is now at Alert Level 2. Some additional restrictions apply for the Auckland region. Alert Level 2 will remain in place until at least 11:59pm on Wednesday 23 September 2020. Controls at the border remain for those entering New Zealand.

Biodiversity, sustainability and The Chef's Garden at Gibbston Valley Winery

In 2014, Gibbston Valley Winery made their first step towards a more environmentally friendly future in having the original Home Block vineyard certified organic by BioGro New Zealand. Since then, the winery has continued to grow their efforts in environmentalism, sustainability and biodiversity. 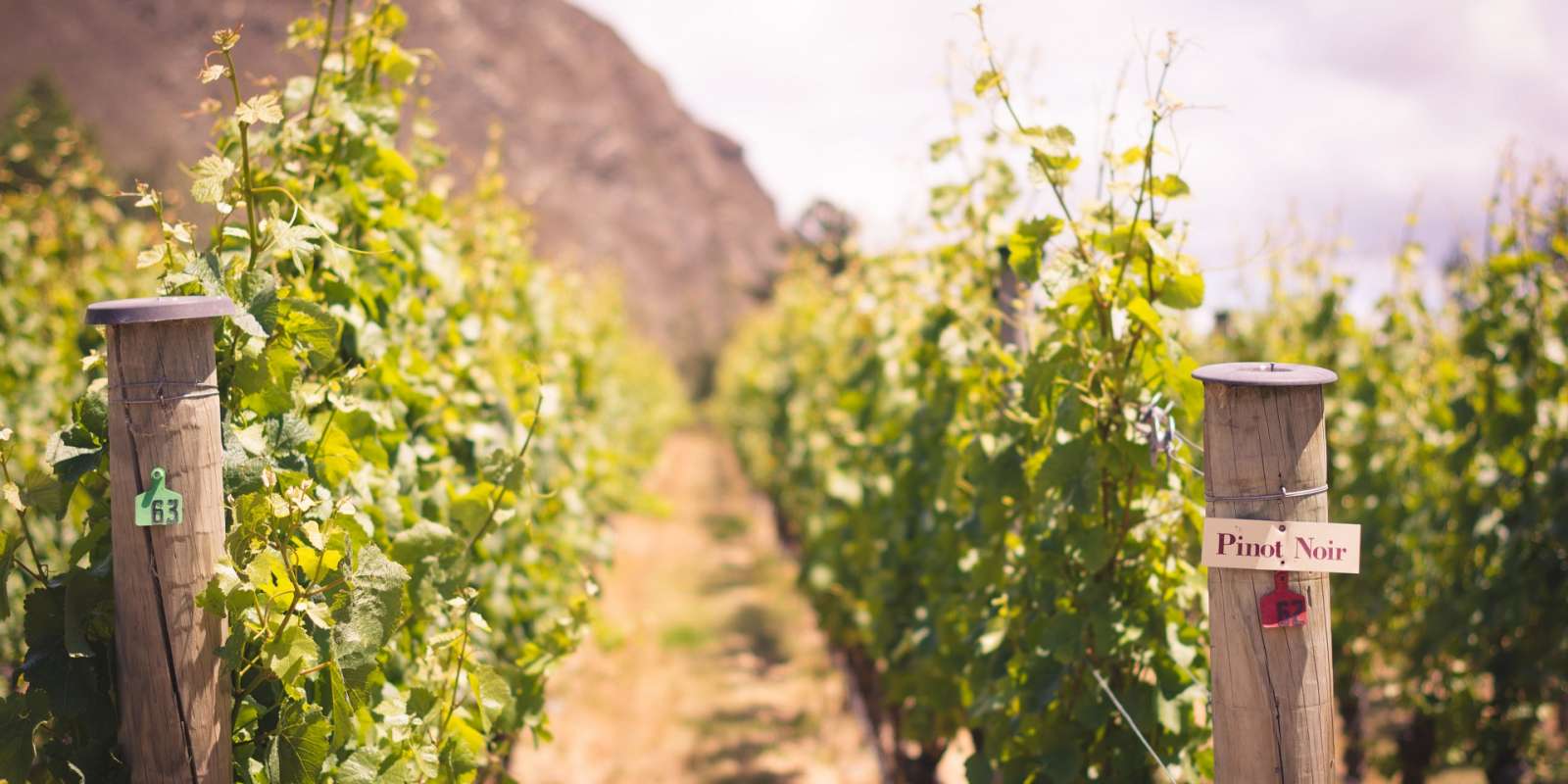 Gibbston Valley Winery turned their focus to biodiversity on the vineyard to make the production of organic wines possible. Biodiversity refers to all species of plants, animals and microorganisms that exist and interact within an ecosystem. Biodiversity plays an important role in the biological control of insects and pests. The greater the diversity of birds and insects, the more stable the system.

Biodiversity within the vineyard is an essential component in organic wine making and for Gibbston Valley Winery, means increased planting of specific cover crops such as wildflowers, native grasses and flowering weeds, to encourage a balanced mix of different wildlife in and around the vines. The greater the diversity of birds and insects, the more stable the system is, meaning there is less chance that one species can dominate and therefore the use of pesticides is reduced or eliminated. The winery’s Home Block Vineyard is Gibbston Valley’s first site to be certified. Along with Home Block, Gibbston Valley is in the process of converting some of their other vineyards.

Gibbston is home to populations of two of New Zealand’s lizard families, skinks and geckos, both of which live at Gibbston Valley where the conditions are perfect. Patches of shrub land associated with schist outcrops include native plants that enjoy the hot summers, cold winters and dry conditions of this valley, much like the vines we grown in this region.A conservation area has been created on the northern side of the property above the river’s edge, to allow the population to thrive. 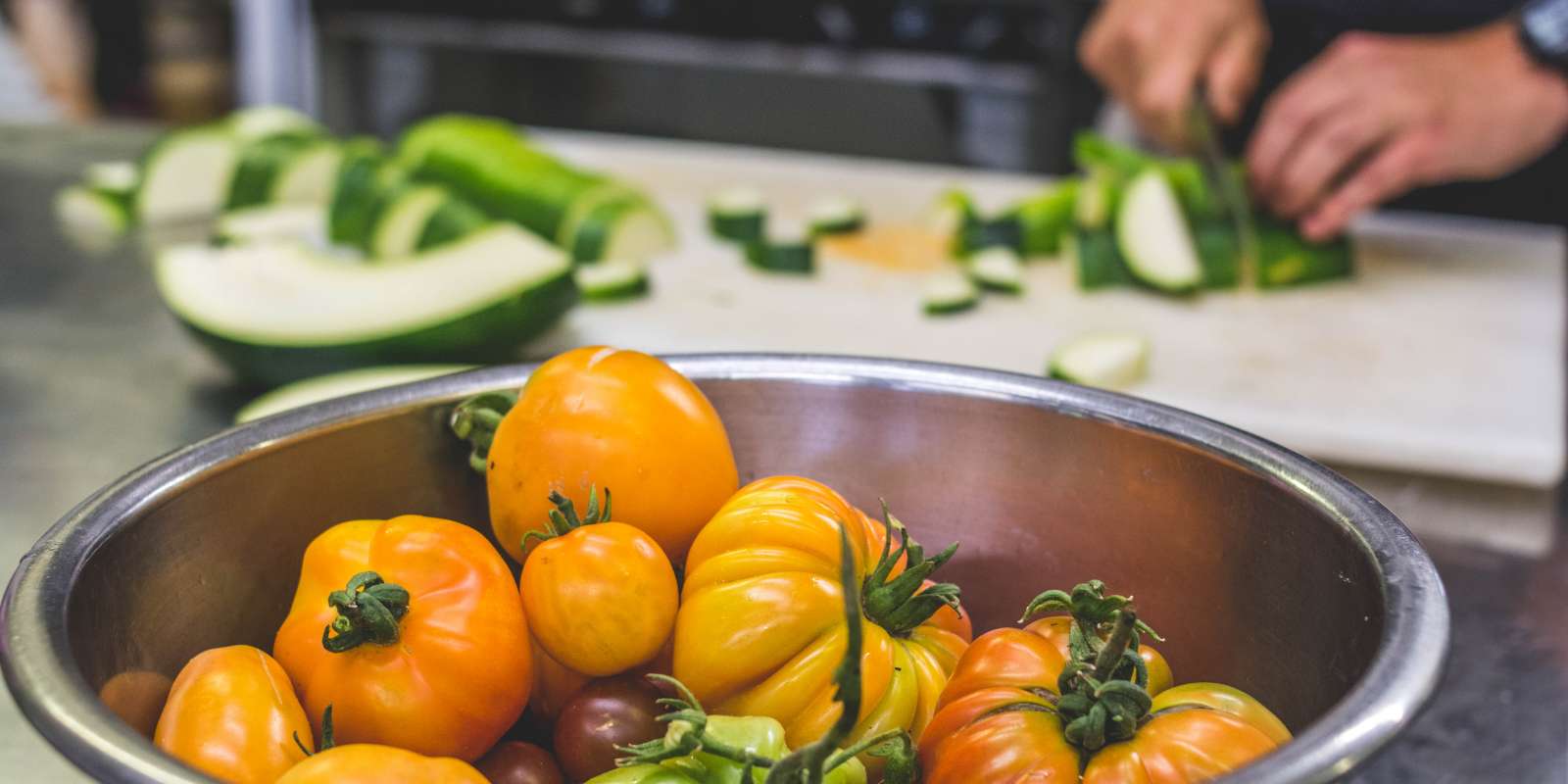 The sustainability practices don't just apply to the vineyard, they extend to Gibbston Valley Winery Restaurant where they dispose of the bulk of organic waste in the on-site worm farm and compost bins which are eventually put into the chef’s onsite garden to aid the growth of herbs, fruits, and vegetables used on the menu.

The garden is free from chemicals, fertilizers or pesticides and achieves good quality soil through a combination of worm farm and composted organic waste from the restaurant. 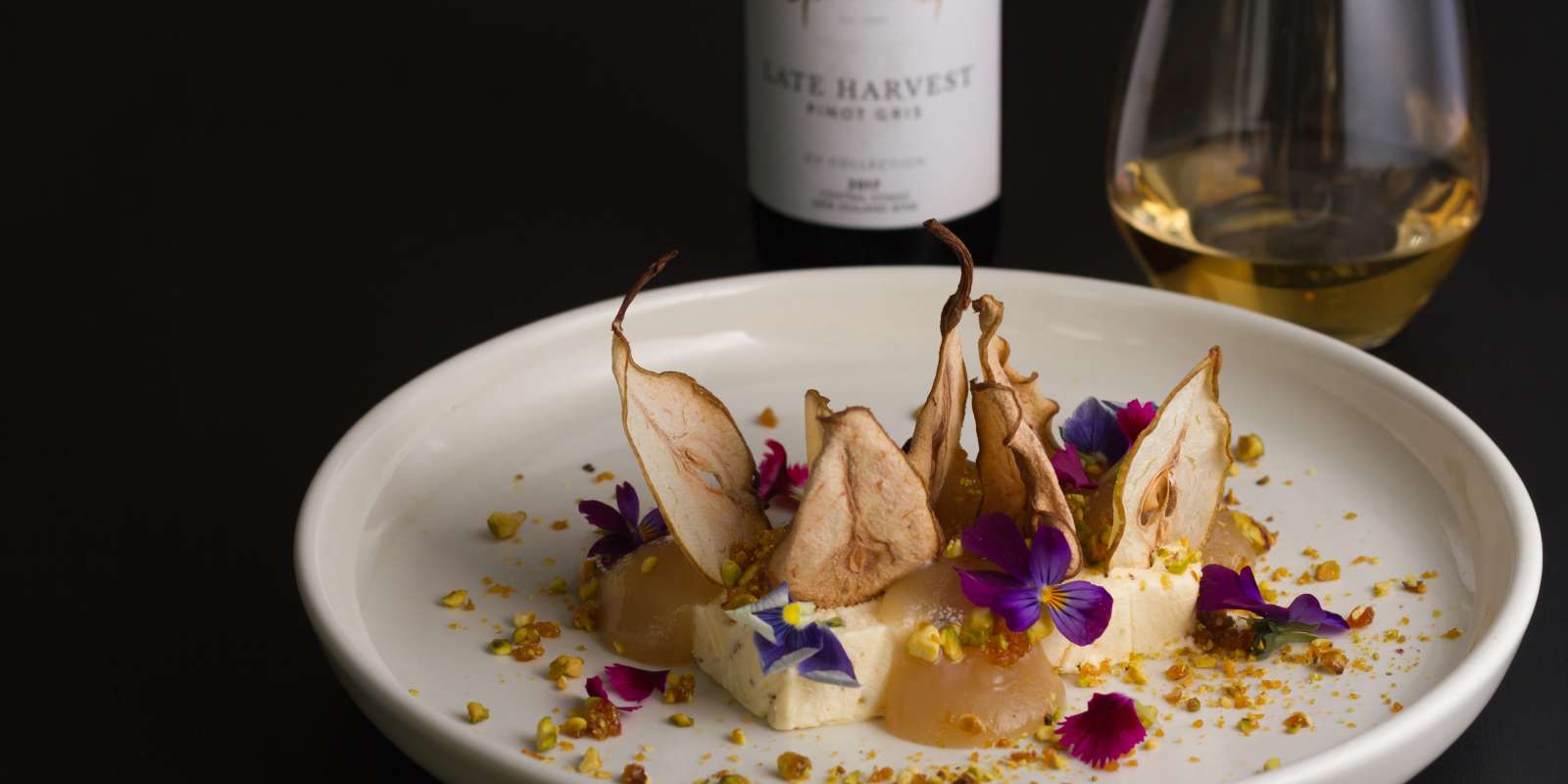 The range of plant life, the chef’s garden, and the landscape in Gibbston Valley makes it the ideal spot for local apiary. Carefully placed, tucked away in an idyllic spot by Tom’s Creek, an apiary has been set up providing bees a home to pollinate the area. The harvested honey offers local sustainable honey for use in the restaurant.

The restaurant operates a thorough recycling programme, has done away with plastic straws, sugar packets, and switched to compostable Stone Paper Packaging made by a kiwi company out of quarry and building site rubble. The programme sees 150,000 litres of rubbish diverted from land fill each year. 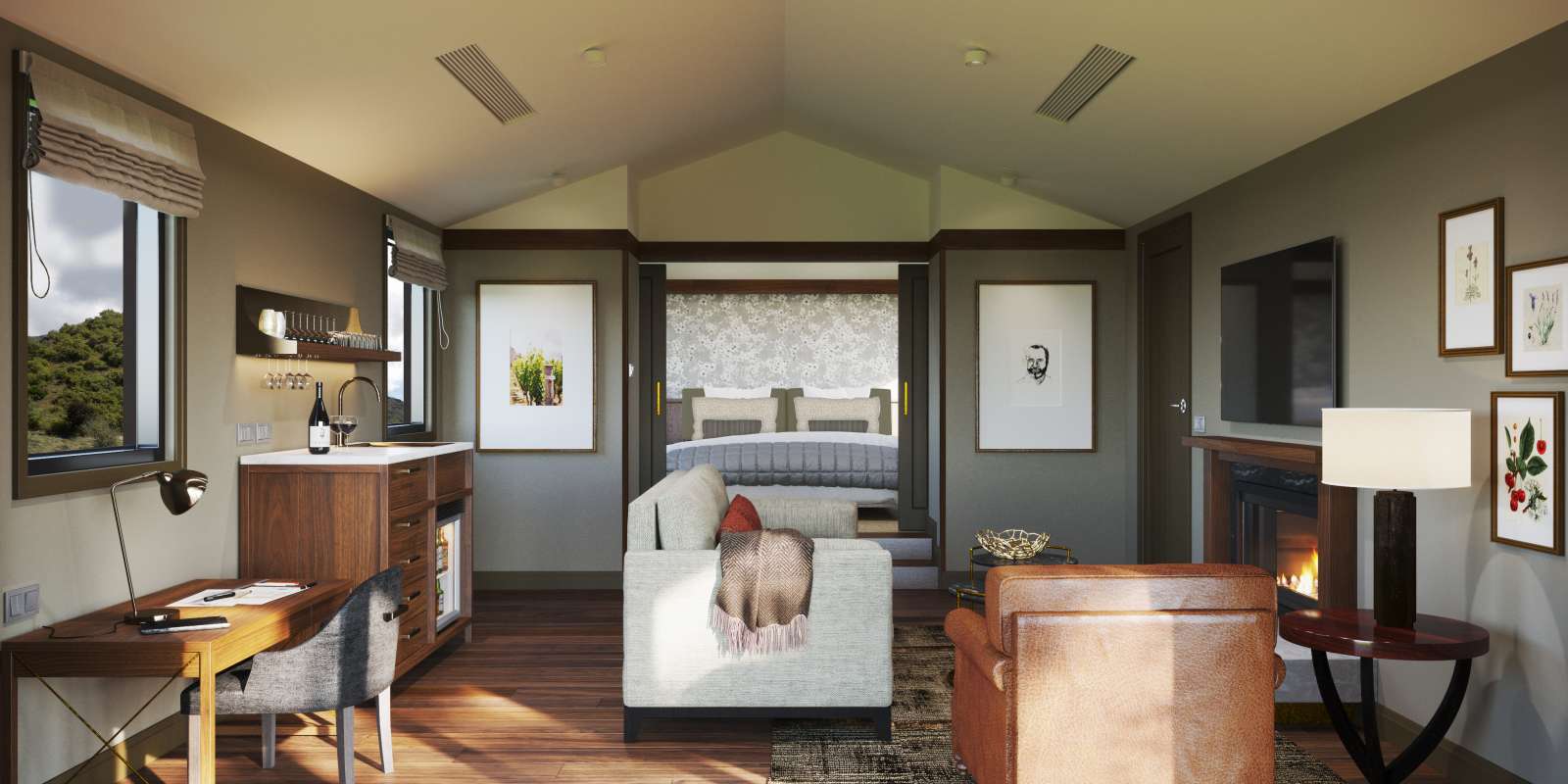 The new onsite lodge and spa at Gibbston Valley Winery has been developed with a strong focus on using only sustainable and environmentally friendly suppliers. The pillows, mattress toppers and duvets are made by a kiwi company from recycled plastic bottles, and every 8 pillows bought helps fund the planting of an NZ native tree.

The rooms in the lodge are stocked with locally handmade soap, water bottles made from plants, eco-friendly toilet paper and tissues, bamboo toothbrushes, and bathroom amenities will be packaged in biodegradable and recyclable packaging. Any leftover or partially used soap is donated to Soap Aid, a not for profit organisation recycling and sending critical soap to communities facing major hygiene challenges.