The 2018 Real Journeys Queenstown Winter Festival boasts a line-up of 100% NZ music, a curated collection of critically acclaimed, yet popular, Kiwi artists that will have wide appeal across a broad spectrum of demographics. Check out some of the must-see Kiwi acts and get your tickets!

“As one of New Zealand’s iconic events, we have the opportunity to showcase the talent we have in the country as well as springboard artists who are less well known. We’ve gathered together some brilliant Kiwi artists to celebrate with us in true Queenstown Winter Festival style,” says Festival director Rae Baker.

Venues new to the Festival roster of music venues is Queenstown's Memorial Centre, and Sherwood Hotel, playing host to some of New Zealand's acclaimed modern artists and providing an intimate experience for punters to cap off a day of madness with an evening of amazing talent. 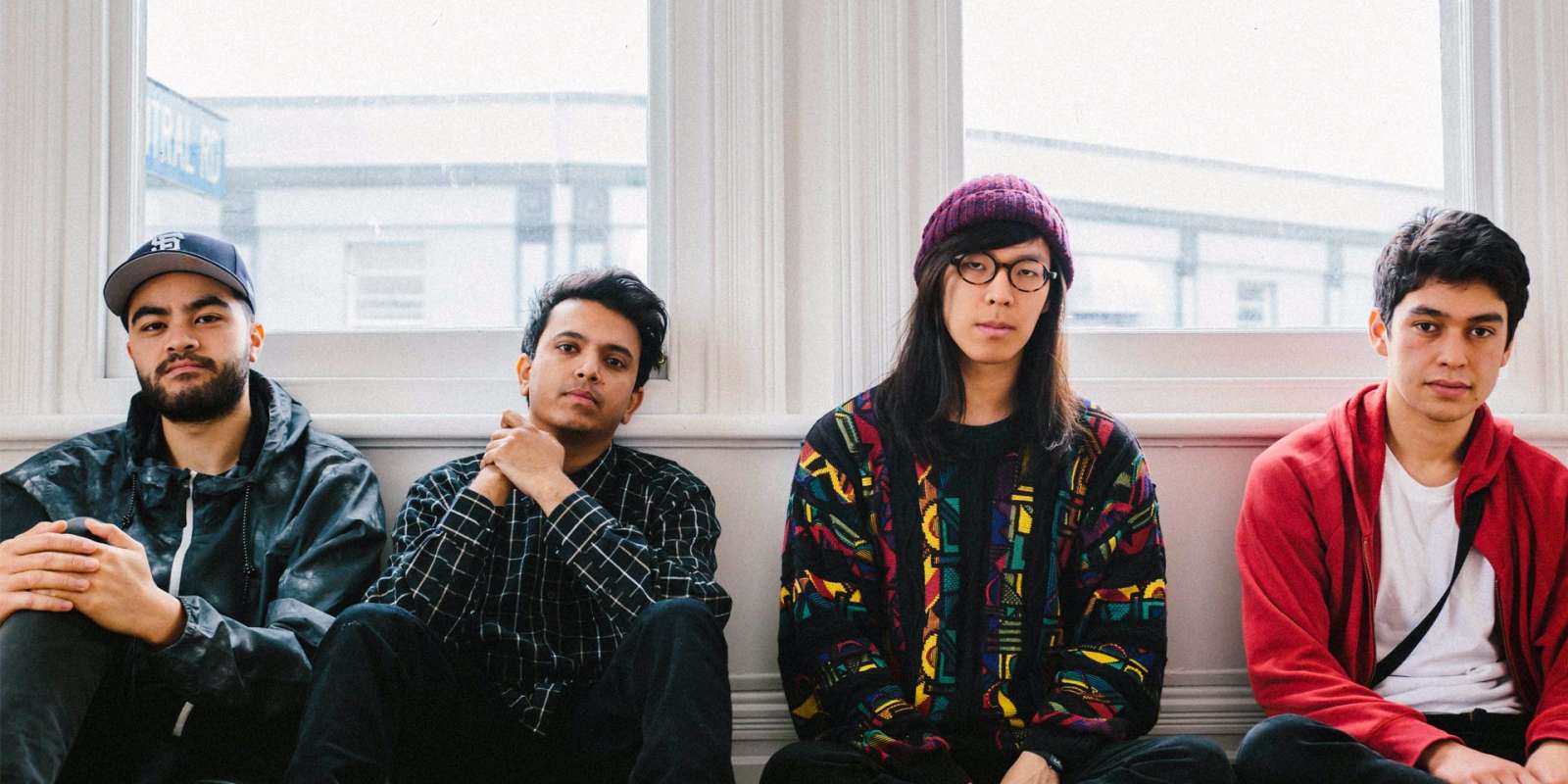 Taking New Zealand by storm we welcome this mighty line up to Queenstown supported by Spark and Spotify - and we cannot wait to party with you.

The pedigree and musicianship of L.A.B. is undeniable. L.A.B. was founded by the legendary Kora brothers Brad and Stu Kora and quickly engaged the extraordinary talent of Joel Shadbolt on lead vocals and Ara Adams-Tamatea from the mighty Katchafire on bass.

The L.A.B. sound is one which has seen them quickly become a fan favourite on the New Zealand live circuit – trademark Kora grooves combining with Adams-Tamatea’s reggae/dub experience, and Shadbolt’s blues roots to create a sound entirely their own. They’ve been selling venues out all summer, and now it’s time we showed them a real Queenstown welcome.

We have a stellar line up alongside L.A.B tonight - Yoko-Zuna were last with us when they played the main stage New Years Eve festival R&A. With their combination of unique electronic/hip-hop compositions and a live show which is rarely bettered, Yoko-Zuna is an act with talent to burn.

If that wasn’t enough, off the back of his Japanese tour we present a banging LORD ECHO DJ SET to this line up. Lord Echo is a multi-instrumentalist producer, engineer and DJ whose music imagines a world where reggae and rocksteady rub shoulders with Latin music, disco, African soul and techno. Dancing shoes required.

Get planning your night out, but first, tickets are available here. 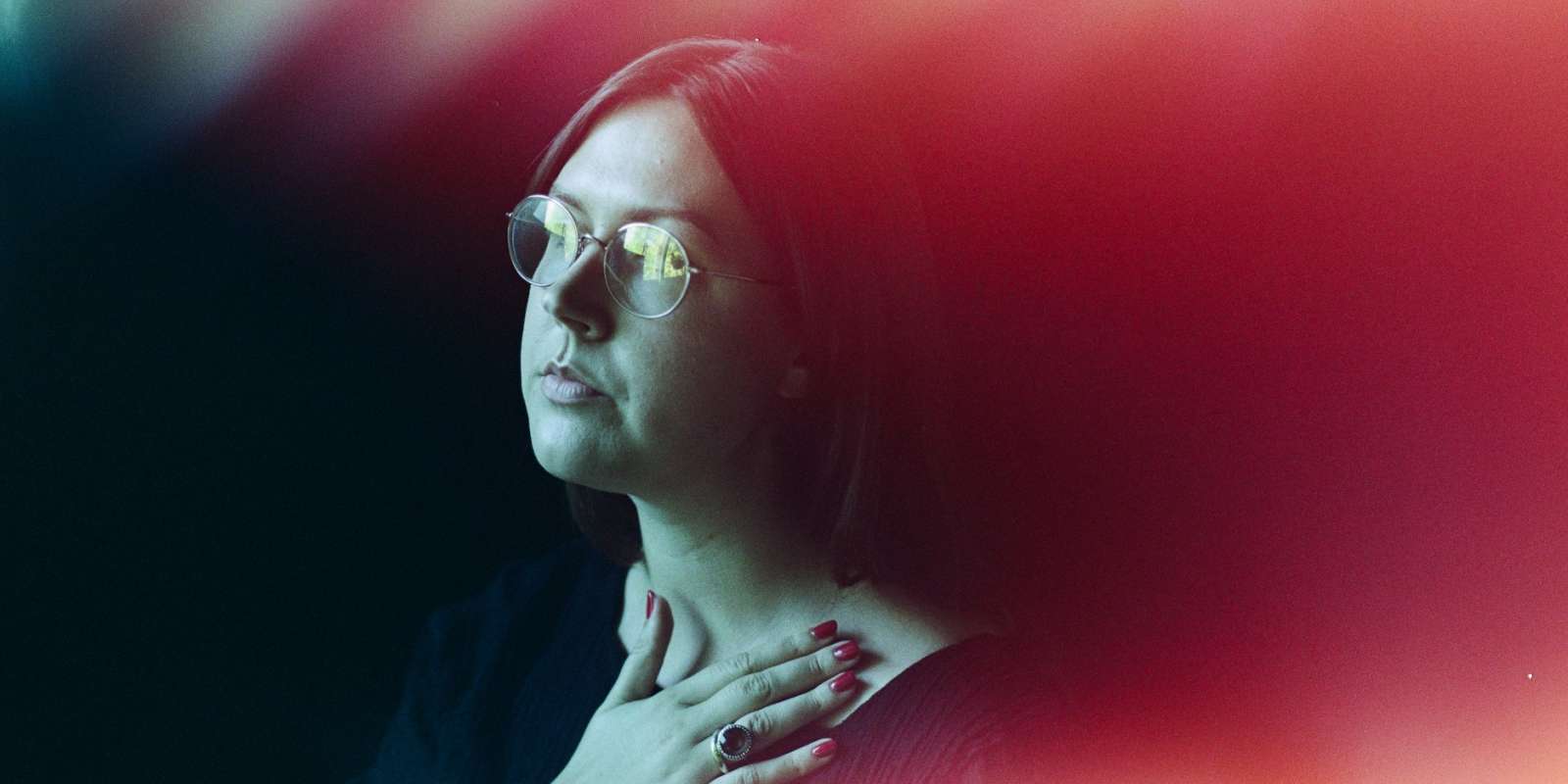 Nadia Reid and Her Band at Sherwood

Kicking off our Winter Festival season of live music at Sherwood we invite you experience the evocative voice of Nadia Reid.

Hailing from Port Chalmers, Nadia Reid’s debut album was released in 2015 to widespread critical acclaim, with her new-folk sound maturing beautifully into 2017’s release of Preservation - an album that will send the most hardy of men into a blissfully hypnotic state.

Just back from a run of Australian tour dates, Nadia joins the Queenstown Winter Festival hall of fame, and we encourage you not to miss this one. We assure you, you will regret it if you do.

Make sure you're there, buy tickets now here. 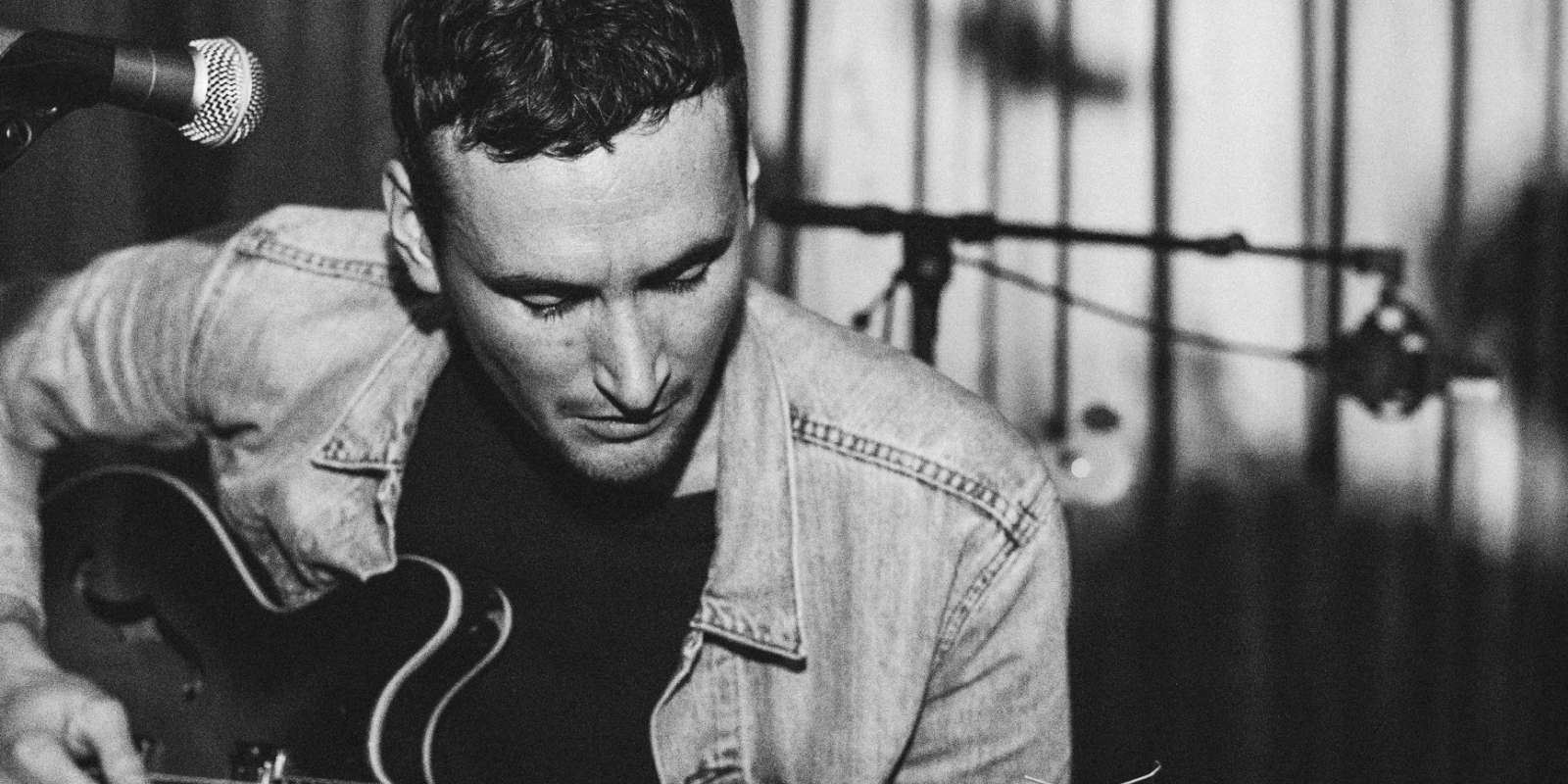 Killergrams are a four-piece alternative blues and country rock band, based in Queenstown, New Zealand. Sharing a love for solid blues, country and alt-rock styles, along with well-crafted lyrics, moving from acoustic and electric guitars to the piano, sometimes in the same song. After recent gigs at Christchurch Arts Festival and the newly founded Tuki Festival, Killergrams prepare to complete their current works in progress.

The band have a new album set for release this year!

Get your tickets here. 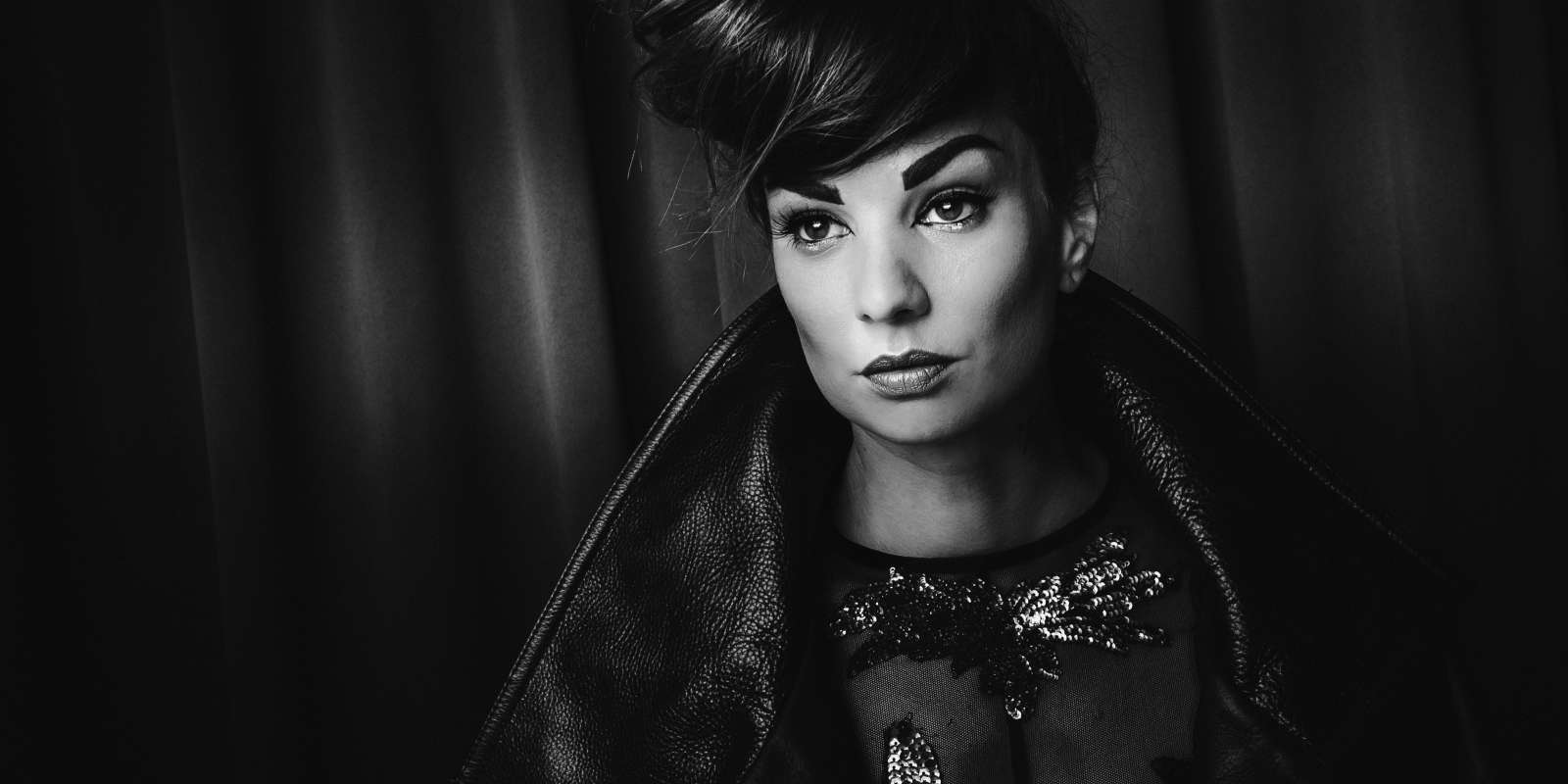 Hollie Smith is one of New Zealand’s most predominant musicians. After working with numerous bands including Trinity Roots, Fat Freddy’s Drop and Detroit dance legend Recloose, she was approached by NZ songwriting royalty Don McGlashan to perform on a movie soundtrack single ‘Bathe in The River’ that topped the New Zealand singles charts and became one of the biggest and iconic singles in New Zealand history.

Tonight she takes to the Sherwood stage in a very special intimate show. To say that Hollie has an impressive set of lungs on her is an understatement, we encourage you to head down to the Sherwood early to grab some of their delicious dinner options and catch this rare opportunity to see Hollie’s duo while you can - these chances don’t come around very often.

Feast your ears, get tickets here.