Spring is on in Queenstown

Spring is here and it’s a great season to visit Queenstown. Read more to find out ways to enjoy this fun season in the region.

The days are getting longer and warm er with twenty minutes extra sunshine each week.  This makes it a great time to get some last minute ski runs in, get your bike or fishing rod out, or explore the regions walking and hiking trails on foot. 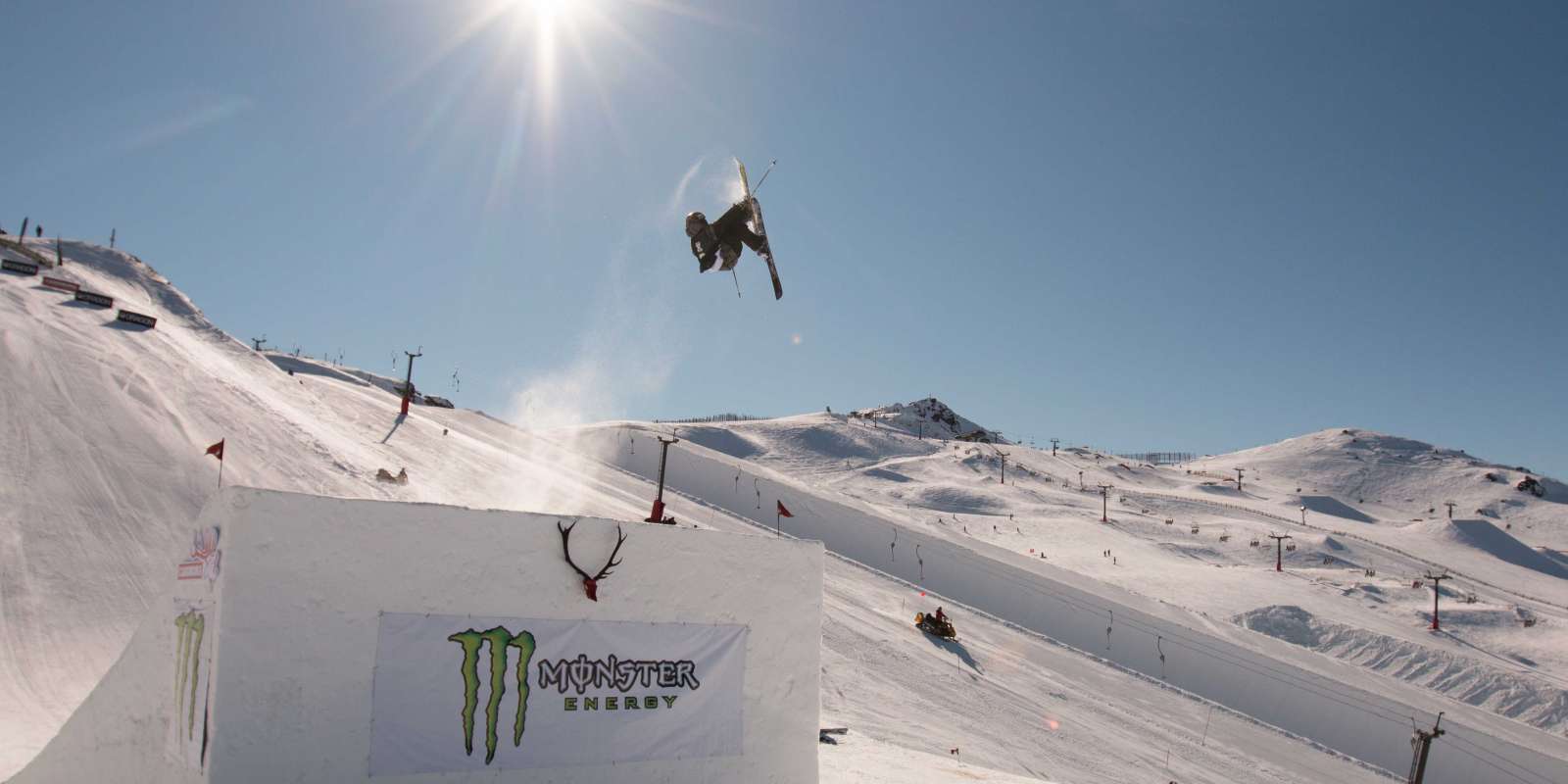 There are loads of fun on mountain events in September. You might find yourself at The Remarkables ‘Talk Like a Pirate Day’ on 19 September, or watch athletes battle it out at Peak to Peak, the South Islands biggest winter multi sport race on 14 September. Individuals and teams race by ski or snowboard, mountain bike, kayak, foot and road bike from the top of the Remarkables Ski Area all the to Coronet Peak.

Treble Cone hosts the SPY Banked Slalom on 31 August, a snowboard-only event which attracts a mix of all-star and local talent. Or get competitive at their monthly 'Race Your Mate' challenge each month - the final event being on 21 September.

Cardrona Alpine Resort also has plenty of spring events, the first being the Monster Energy Jossi Wells Invitational Big Air, from 9-15 September.  Expect to see the most progressive skiing and boarding, with all the latest tricks thrown down.

The Remarkables have a mini-shred event on 15 September where young skiers and riders show off their tricks in The Remarkables Beginner Park. The Mini Shred is all about having a go and having a ton of fun! 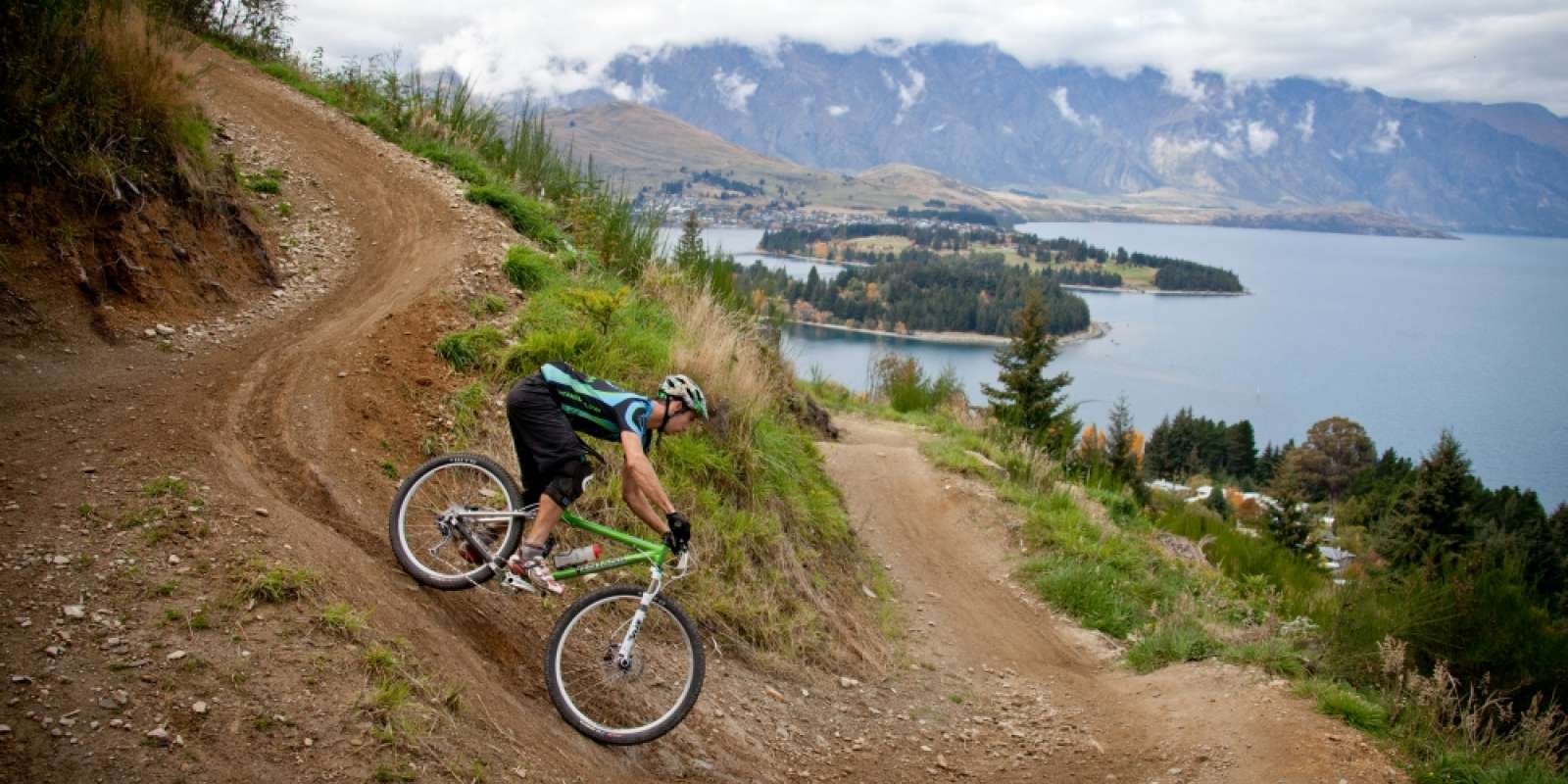 For mountain bikers, Queenstown offers the Southern Hemisphere’s only gondola-accessed downhill mountain biking park opening mid-September, weather permitting.  Their season runs through to May, giving you eight months of epic riding. There are blackout periods, so make sure you check out Skyline’s website for details. For other bike parks in the region read more here.

If you’re keen on mountain biking, without the downhill aspect, check out the Queenstown Trail. The 120km network of bike trails joins Queenstown Bay, Frankton, Lake Hayes, Arrowtown and the Gibbston region, with spectacular scenery and stop offs along the way. There are a number of operators that run self-guided or fully guided tours along all of Queenstown’s bike trails, including trails in Glenorchy, Paradise and Kinloch, with bike hire, maps and hotel pickups and drop offs included. 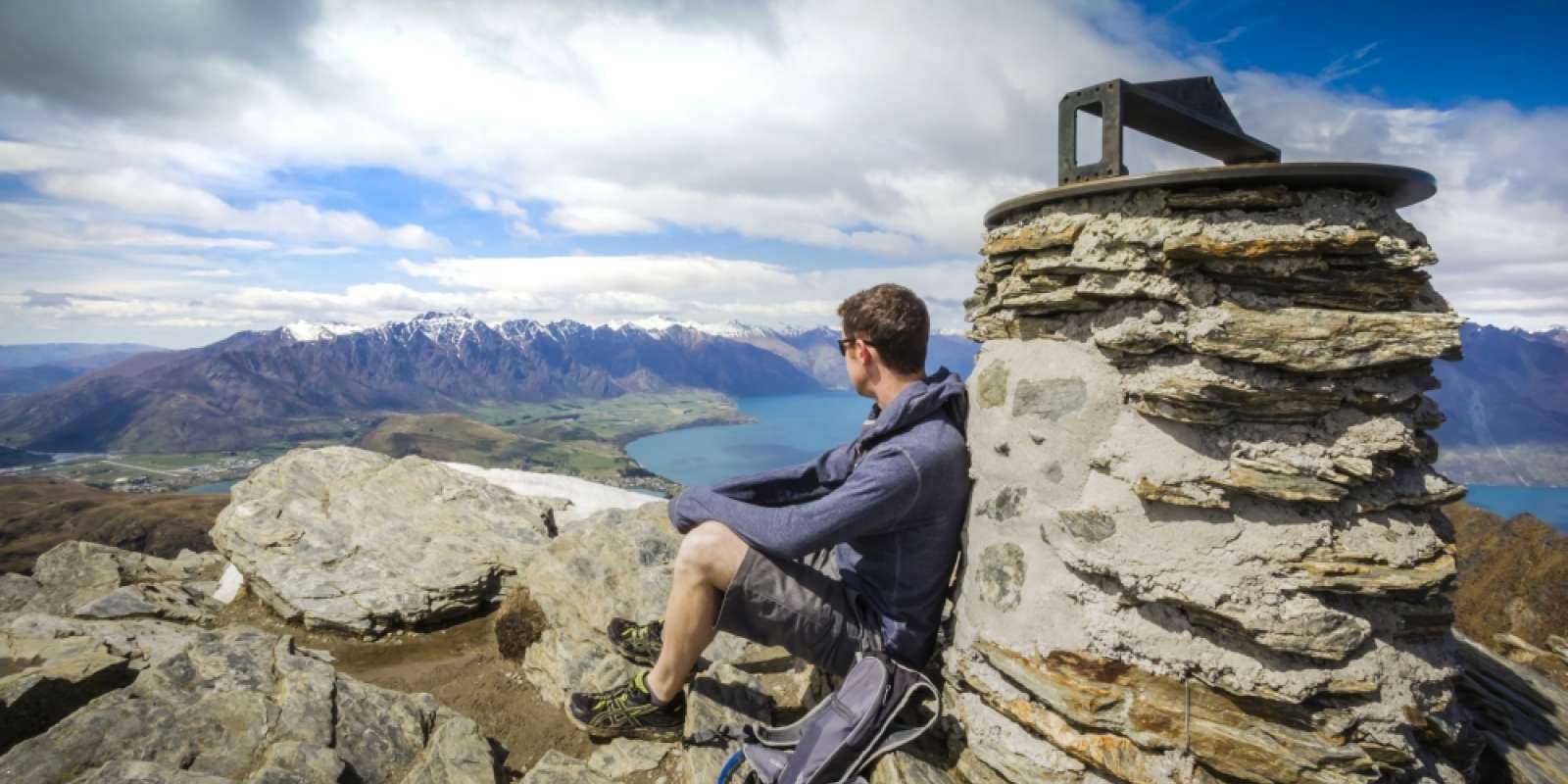 There’s a number of scenic short walks from downtown Queenstown which range from a leisurely lakeside stroll around the Queenstown Gardens, to an energetic hike up Queenstown Hill. You can follow the sunny lakeside trail along Kelvin Heights Peninsula to Jack’s Point, or for something more demanding in late spring, the Ben Lomond track and summit offer spectacular 360 degree views of the region.

More challenging multi-day hikes include the Hump Ridge, Greenstone and Hollyford tracks and three of New Zealand’s most famous Great Walks - the Routeburn, Milford and Kepler.  Hikers can walk these tracks independently and stay at DOC huts or campsites or choose a guided trip for more comfort and convenience. These trips offer fascinating insights into the region’s flora, fauna, geology and history as well as private lodges with comfy beds, hot showers and three-course meals.  The Great Walks season runs 24 October - 14 April, and any trips outside these dates have flood and avalanche risk, reduced facilities including bridges, and are recommended for experienced hikers only. Check in with the local DOC office at 50 Stanley Street before you plan on going on any of these great walks. 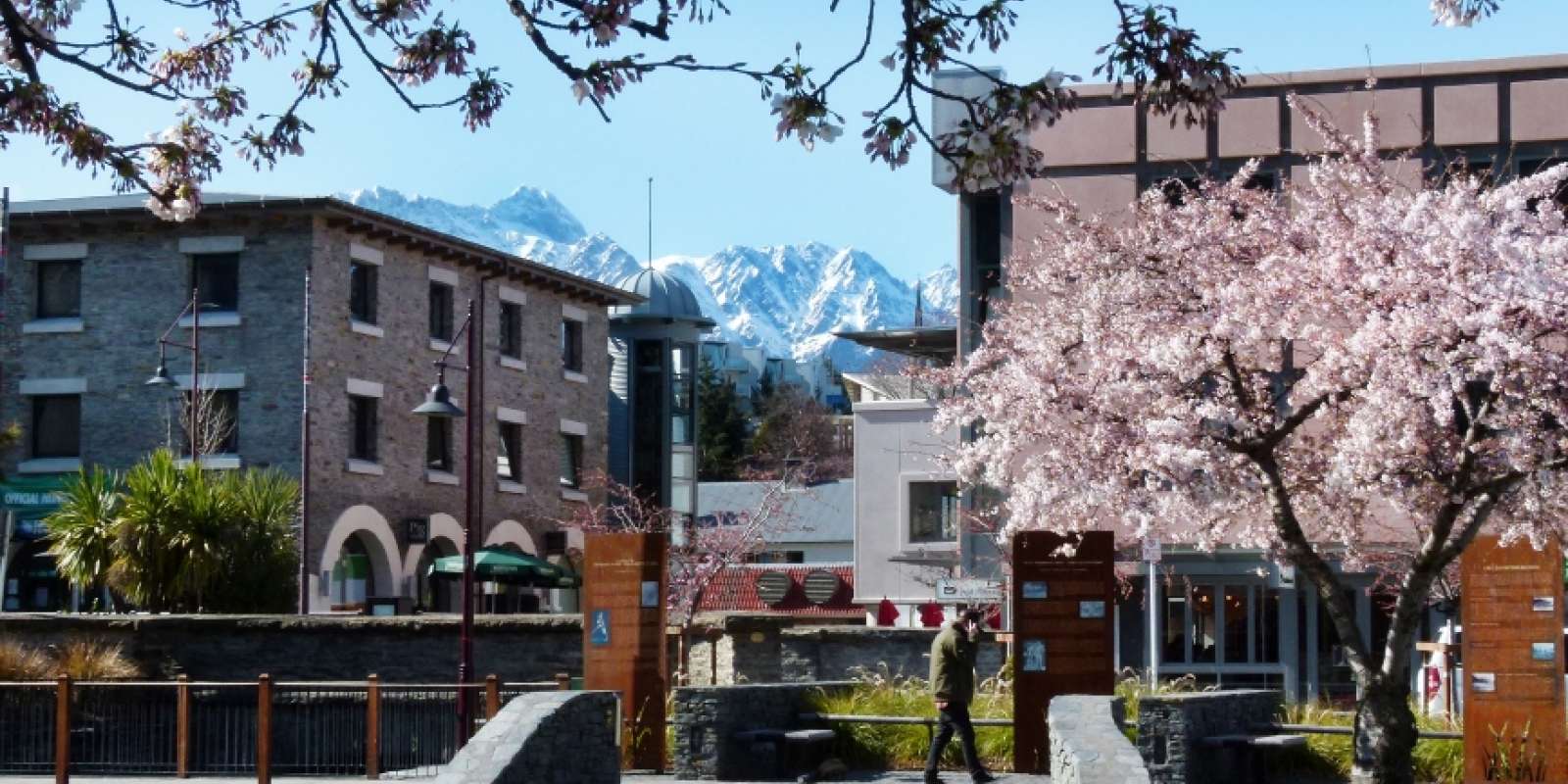 Take in the vibe

If you’re after something more relaxing, make sure you head downtown and take in the blossom trees lining Queenstown Mall and the Village Green, or wander around the Queenstown Gardens to see the flowers in bloom and stunning lake views.