What's on in Queenstown this Winter

We’ve rounded up the top events taking place on our ski areas and around town so you can fully immerse yourself in the winter vibes!

There’s so much more happening, find out what you’re getting up to in Queenstown here. 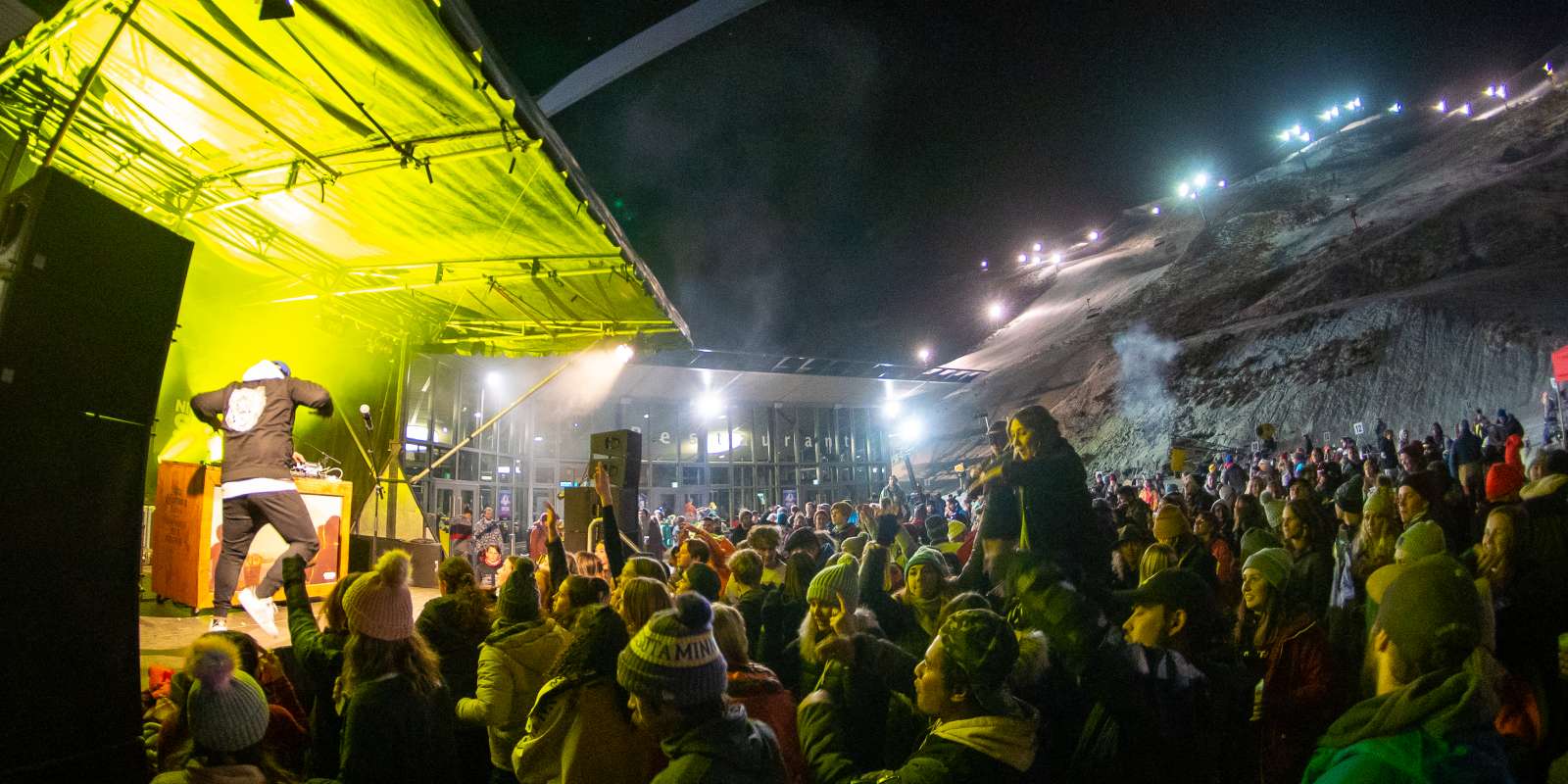 When the chairs stop turning on a Wednesday, Friday and Saturday afternoon, you’d think it’s time to head down the mountain right? Wrong.

Stay up Coronet Peak and soak up the party vibes every Wednesday, Friday and Saturday night until 31 August. Coronet Peak has teemed up with Ultimate Ears, Corona, and Playstation this year to bring you exciting DJs and competitions throughout the season.

The events are free on the Coronet Peak base deck, add-on a night ski pass to complete some laps! 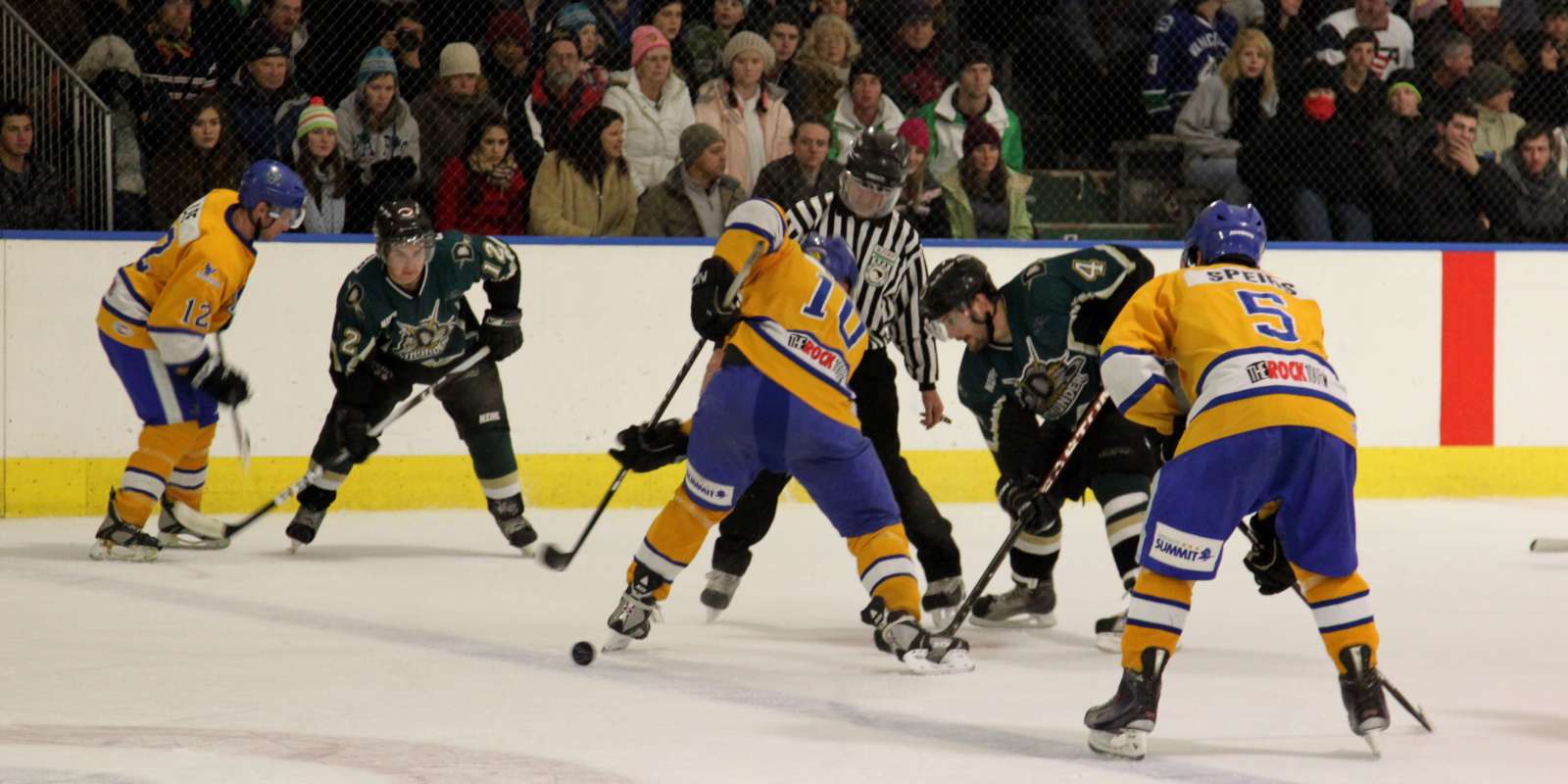 Adopt the Skycity Stampede as your ice hockey team during your winter 2019 visit and head along to a match at the Queenstown Ice Arena! 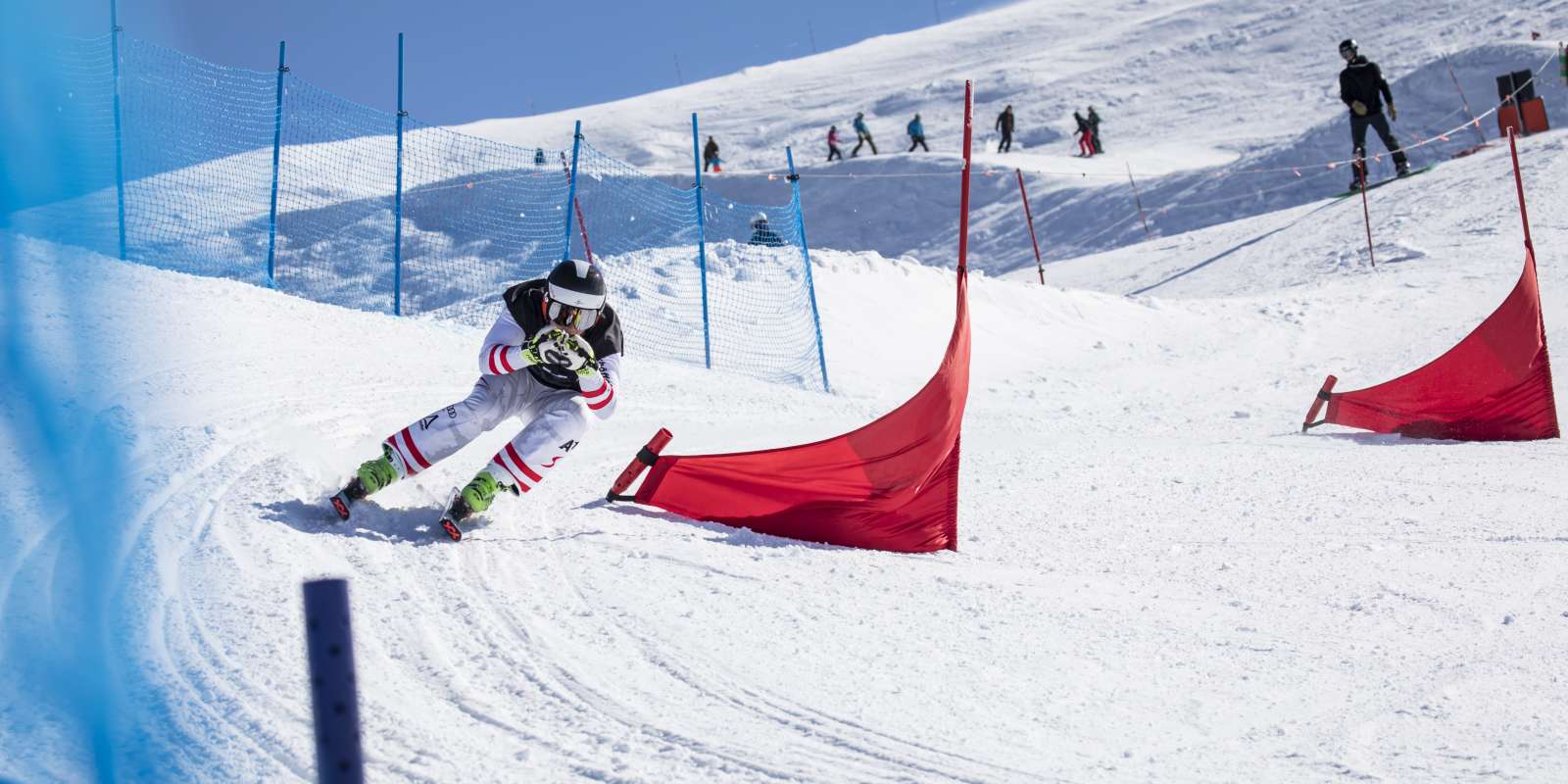 The Winter Games NZ returns to Queenstown and the Southern Lakes district this August, bringing elite international winter sports athletes to the region for the seventh edition of the Games.

For some epic spectating heard to Lake Alta at The Remarkables where The North Face Frontier Freeride World Cup Tour Qualifier with both 2* and 4* events takes place. In Queenstown itself the Queenstown Ice Arena hosts a three series international competition between the NZ Ice Blacks and the Australian Mighty Roos.

There’s a heap of events and off-mountain fun to be had for spectators in Queenstown for the Games, with plenty time for activities in-between. 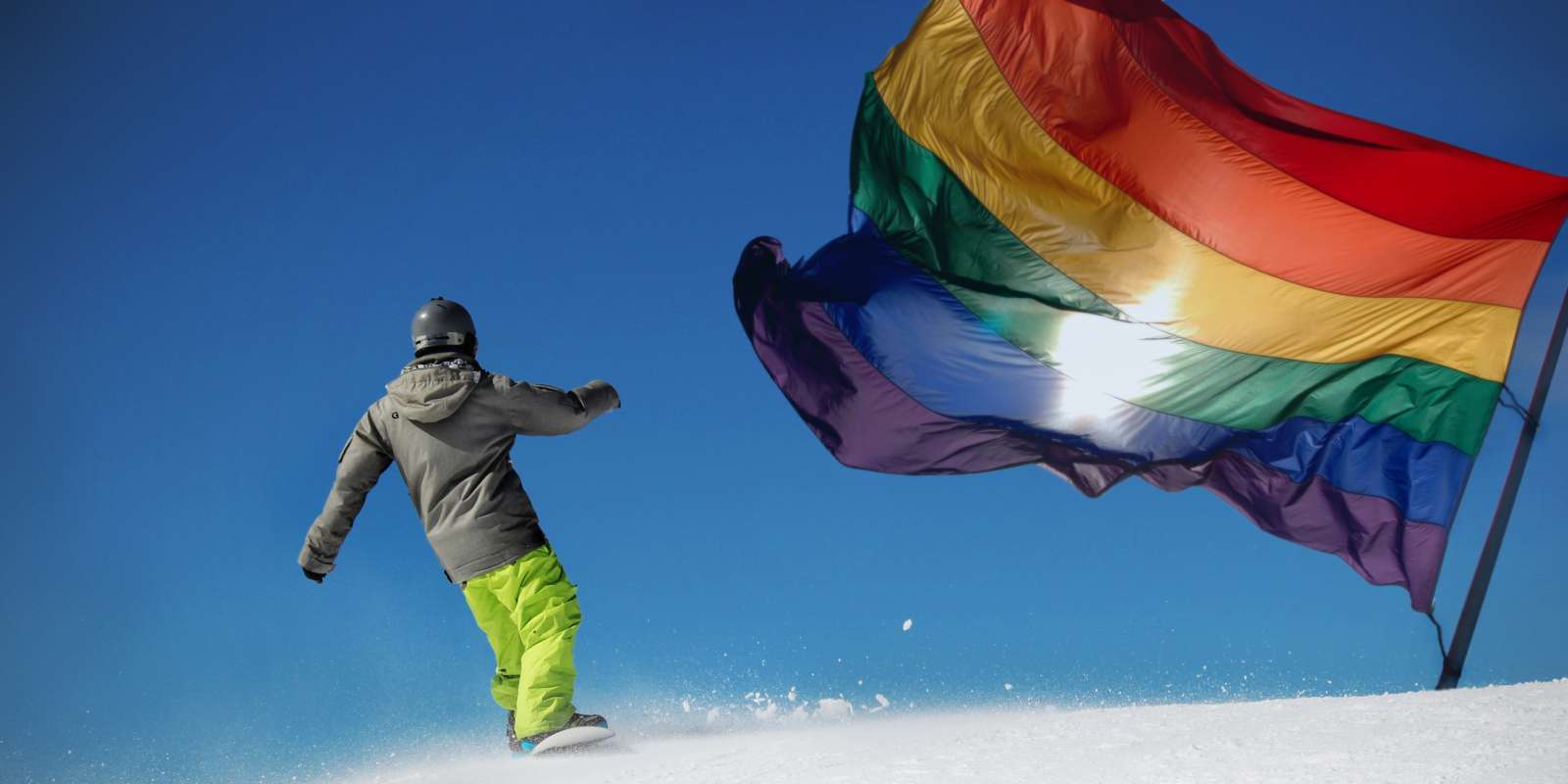 The most popular Winter Pride Festival in the Southern Hemisphere is back with another fantastic line of events both on and off-piste.

A renewed focus on the On-mountain Series will see a designated mountain resort hosting the festival each day with dedicated Winter Pride areas in their restaurants and bars, and free ski/board guides to show festival goers around.

Off-mountain there will be an array of events and activities to choose from, with a focus on adventure, outdoors, pamper, or food and wine.

In Queenstown itself the Pride Party Series brings a line up of extremely exciting events. Cards Against Humanity games night is back, plus cocktail making master classes, karaoke and a selection of themed dress up parties - what's not to love about that!

Check out event details and get your tickets here. 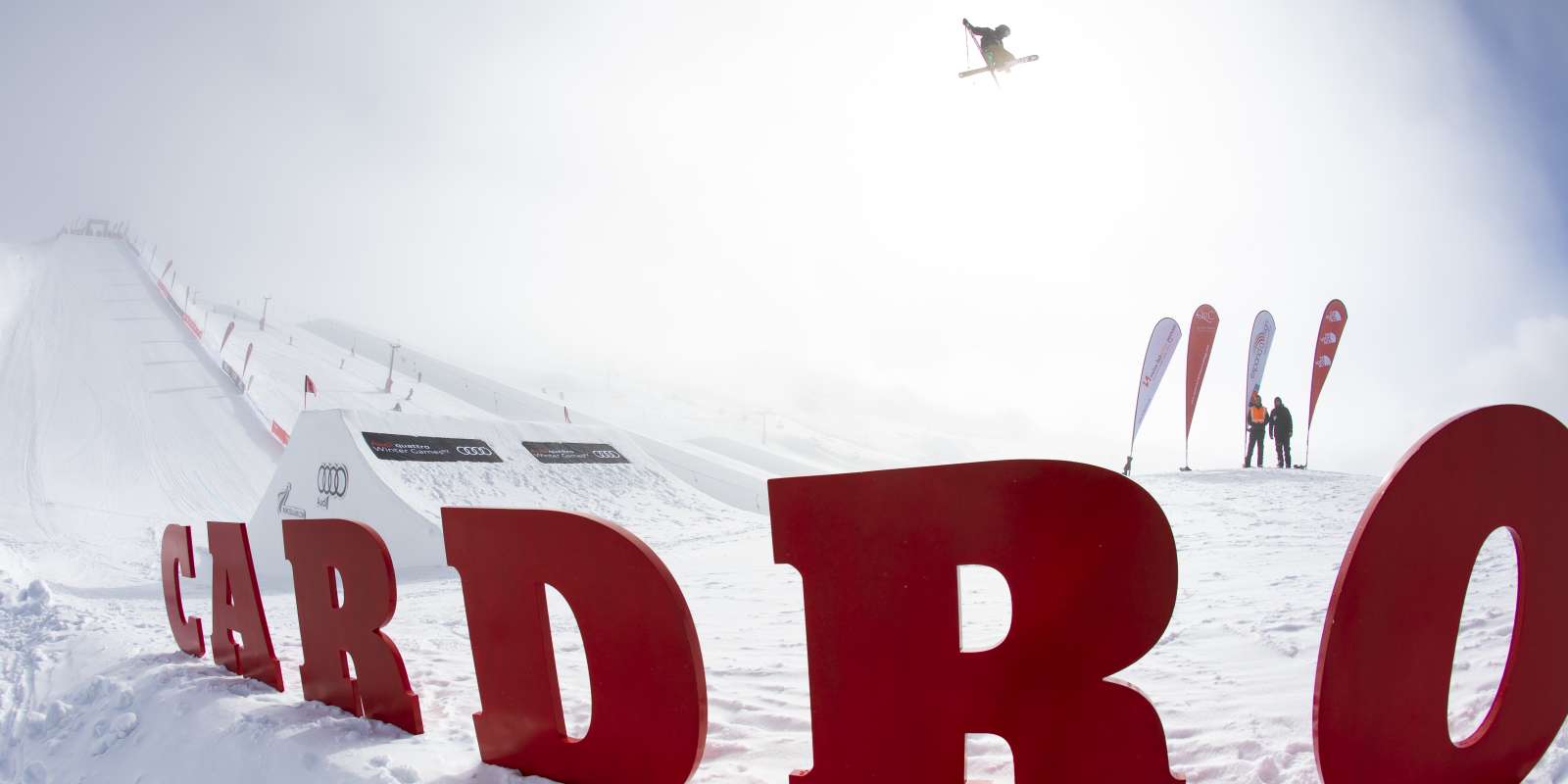 The 4th annual Monster Energy Jossi Wells Invitational Big Air is sure to be a highlight of the 2019 winter season, running from 9 - 15 September.

Jossi Wells brings the world’s best riders to his home mountain, Cardrona Alpine Resort. Last year Jossi introduced a new competition format to include Rail Jams, Halfpipe and Big Air disciplines, and everything was rider judged. This year he brings back the same exciting but relaxed format spread over the week, in classic kiwi style.

The Peak to Peak is an iconic winter multisport race that takes individuals, tandems and relay teams on a magnificent tour of Queenstown on the 14 September.

Five stages link Queenstown’s The Remarkables and Coronet Peak ski fields with a visit to Queenstown Beach along the way. Competitors and supporters are treated to incredible views throughout, in New Zealand’s longest running winter multisport event.

An impressive event to take part in and spectate at, the Peak to Peak is certainly one to add to your calendar.