The Heart of Queenstown

After a day or two in Central Otago, meeting inspirational locals, it was clear that you shouldn’t judge a destination only by its tourist brochures and TripAdvisor posts. Queenstown, at its heart, is a community.

In 1842 “two single ladies, travelling as deck cargo” arrived in Nelson. One was my great-great grandmother. As kids, my sister and brothers and I saw most of the country from the back seat of the family Morris Oxford. I’m a granddad now, but it wasn’t until just a few weeks ago, in Queenstown, I had an encounter that underscored, after five generations here, what it means to be a New Zealander. 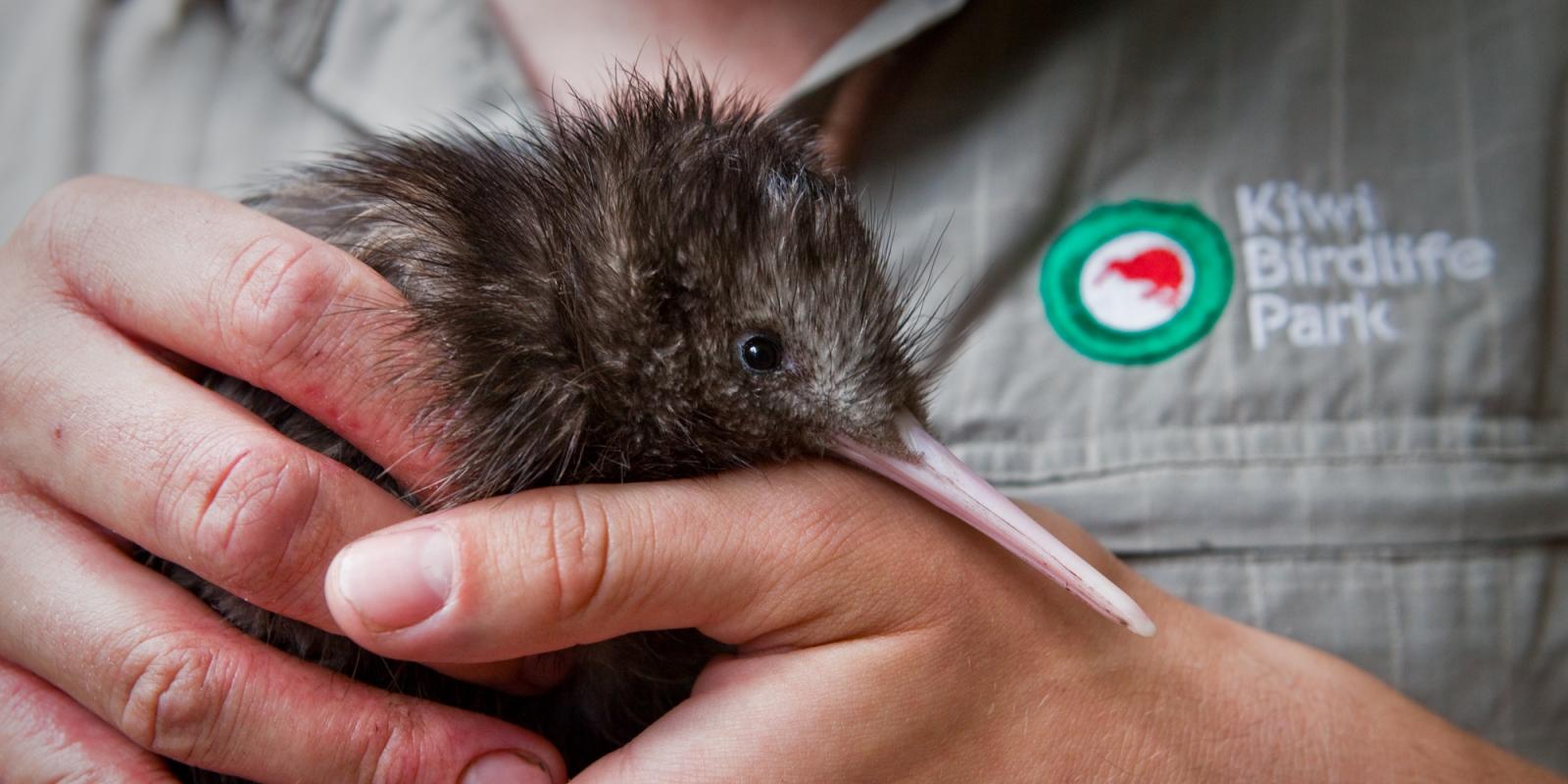 Tane the tuatara lives in Kiwi Park by the base of the Skyline Gondola. His family’s Kiwi connections go back slightly further than mine: scientists estimate 235 million years.

I’d seen tuatara before, but only through the murk of tinted glass and artificial night in a zoo exhibit. This day, thanks to the park’s curator, I could stroke Tane’s fine, cool skin and we could look one another in the eye (in his case, all three of them).

The Kiwi Park is one of Queenstown’s quiet success stories: privately owned and run, created from a former tip, it cares for native birds, participates in research, and fosters conservation among locals and visitors. 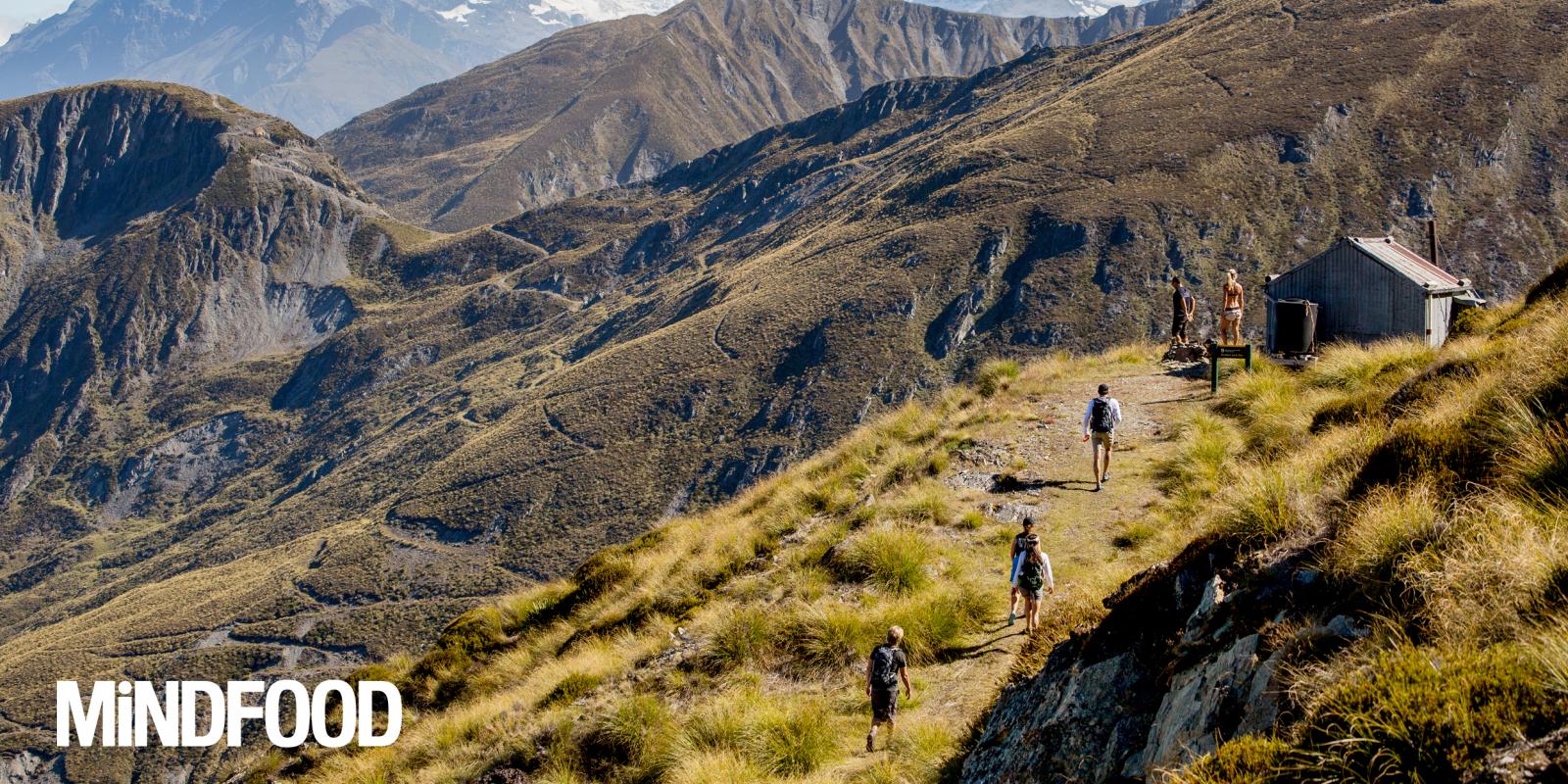 After a day or two in Central Otago, meeting inspirational locals, it was clear that you shouldn’t judge a destination only by its tourist brochures and TripAdvisor posts.

I learned that from the grandparents, parents and children, all volunteers, who give up their time to nurture and plant thousands of native trees and shrubs around the Whakatipu Basin, bringing back the greenery, and hopefully the birds and insects, that seemed all but lost.

From the tour guide who embarks to open the eyes of visitors from around the world to the beauty and fragility of New Zealand’s great taonga – the land, waters, wildlife – and assists them to help preserve it, and their own environments. And from Monica Mulholland, who, well into her 50s, decided the time had come to finally live life on her terms, as a transgender person. As a man, he’d been a longtime member of the Rotary Club; as a woman, she would become their president.

“What I did not realise until I started to come out, was how accepting Queenstowners are, and what resources there are in this town,” she told me.

She was speaking of her own situation, but Monica was speaking a wider truth. For Queenstown may be all those skifields, bungy-jumps and celebrity visitors and cocktails, but it is more than that. At its heart, it is a community.