Fleur Caulton: The Essence Of Life

Fleur Caulton is a strong believer that food makes life fun, she’d even go so far as to say “food is the essence of life and most of us live to eat”.

Fleur embarked on her Queenstown journey in the early 1990s as a bright, fresh 21-year-old with a small bank loan and plenty of enthusiasm, opening wine and tapas bar Solera Vino six months after first arriving. Since then, she’s started and successfully run an array of well-known hospitality establishments in Queenstown and around the rest of New Zealand without managing to lose any of that seemingly endless energy and drive. 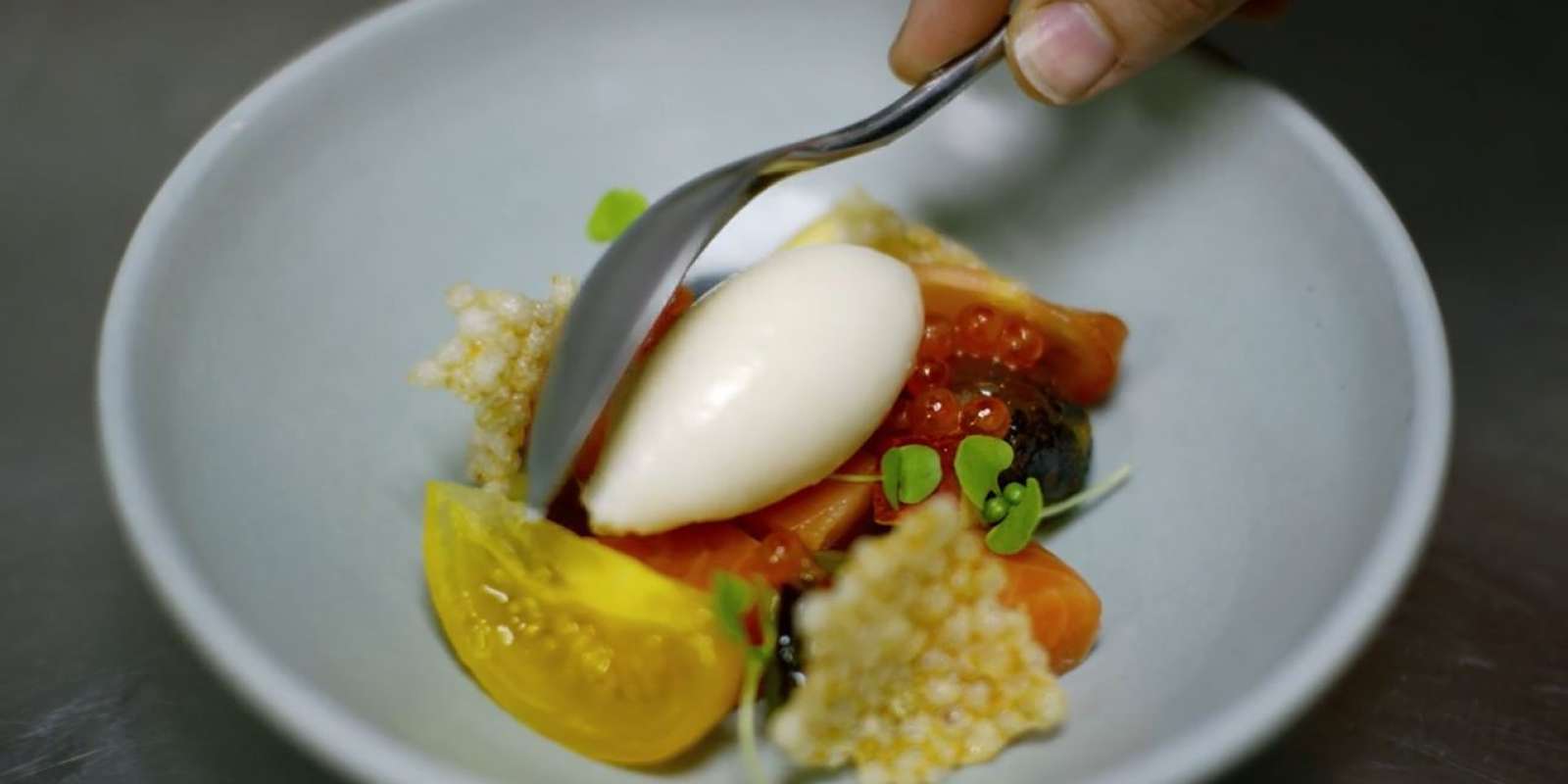 Fleur built up Solera Vino for almost a decade, back when Queenstown was just “an awesome little village” and although the bar was ahead of its time, it quickly became the place to be. Her hard work and dedication paid off, resulting in an extremely successful establishment that was popular with international visitors and locals alike.

After nine years, Fleur was ready for the next thing, she successfully sold Solera Vino and moved onto a new role as General Manager/CEO at Amisfield Winery, then known as Lake Hayes Vineyard. 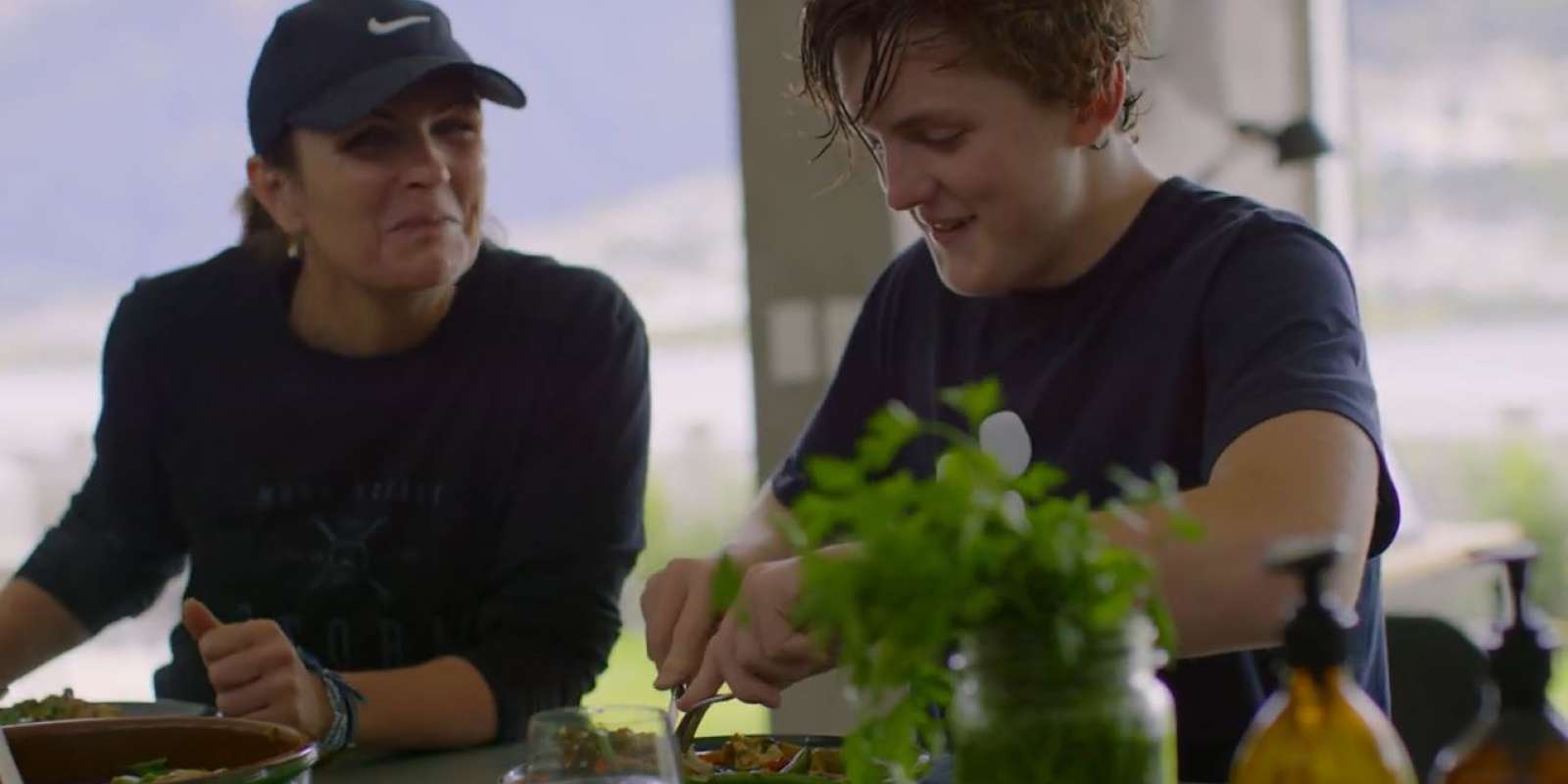 Amisfield was worlds away from the internationally recognised brand we know it as today, with a few vines in the ground but nothing in the way of branding or even a bottle of wine, yet. Over the following nine years, Fleur’s creativity, ambition and sense of fun, was instrumental in creating the Amisfield brand and transforming Amisfield into the award-winning establishment is it now.

During her time at Amisfield, Fleur got in touch with Josh Emmet, who was then working for Gordon Ramsay in New York, inviting him to do a guest event at Amisfield. The event was successful and the pair hit it off straight away with a shared admiration of each other, a strong vision, and of course a love for food. 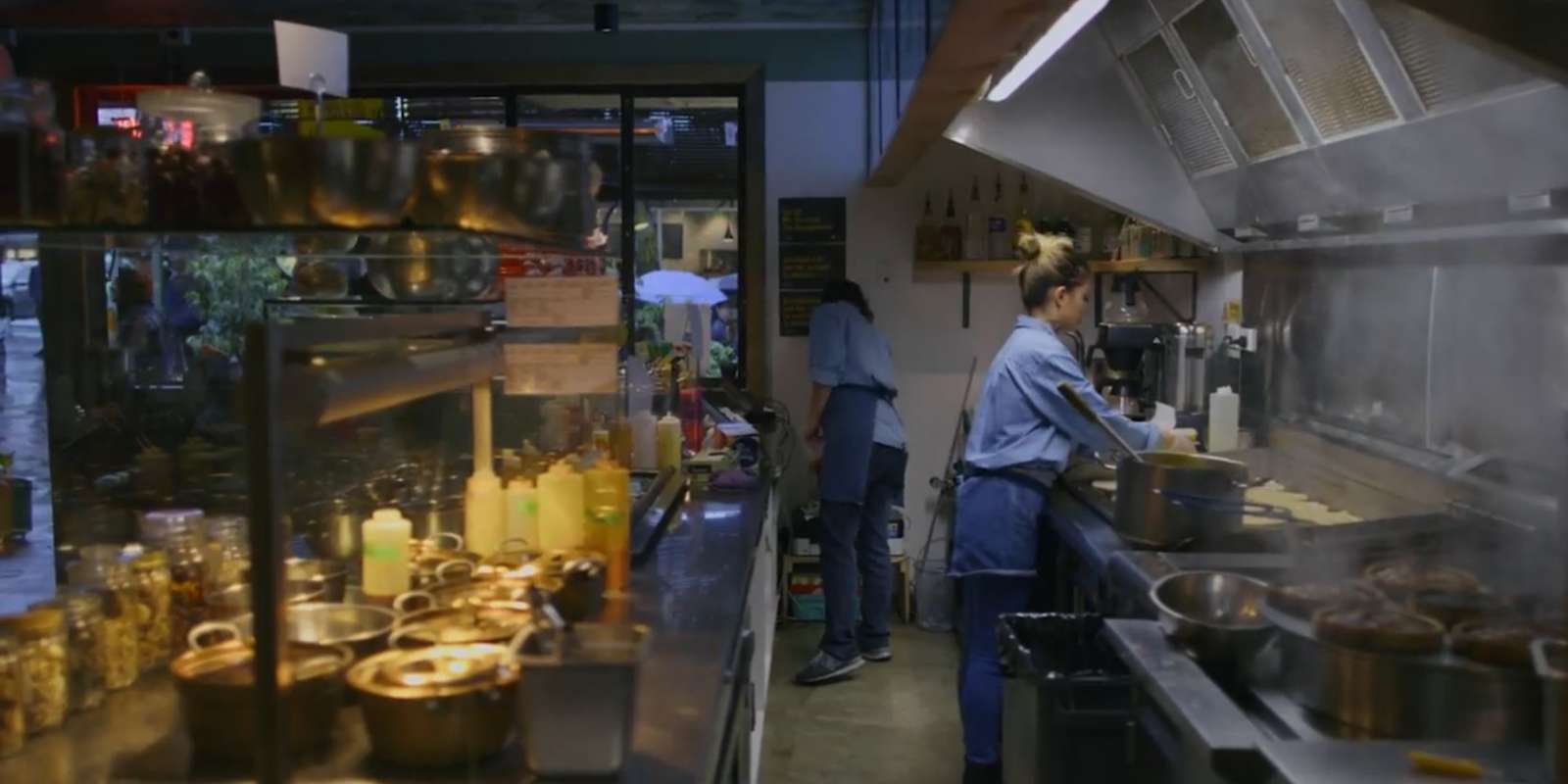 In 2012 Fleur and Josh teamed up to form their own hospitality group: Go To Collection, including Rātā, four Madam Woo locations and lately the fast-casual spin off Hawker & Roll in Queenstown, Auckland and Christchurch.

Fleur believes that the Queenstown food and hospitality scene has developed in leaps and bounds in the last twenty years, inspired by the fact that we now have access to such a diverse, seemingly endless supply of incredible ingredients available locally. 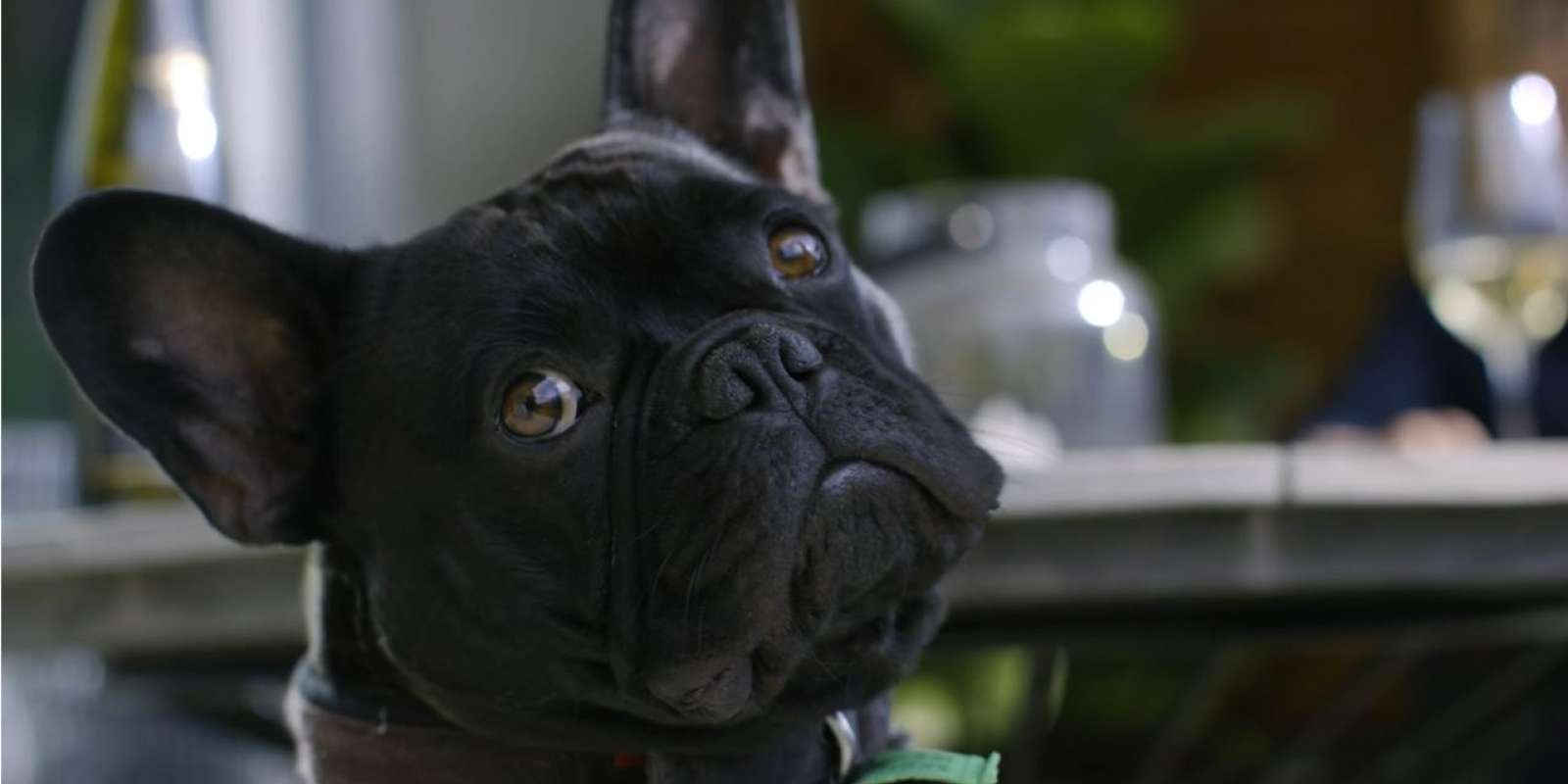 Fleur now lives in Kelvin Heights with her husband Daz, fourteen-year-old son Max, and dog Bruce. Family is really important to Fleur, who makes family time the first priority in her busy life because that’s what she enjoys. The family spend their free time biking, skiing in winter, and of course bonding over good food.

Having lived in Queenstown for almost 30 years now, Fleur is still a strong believer in the fact that, “Queenstown as a destination is absolutely world-class, and it’s world-class for so many things”.