The Kiwi Park is a five-acre wildlife sanctuary for native New Zealand animals. All animals at the park are part of a managed conservation programme which currently involves over 20 native species.

Passionate about conservation, Invercargill-born Dick Wilson and his wife Noeleen picked up the lease for the park land at the base of Bob’s Peak in 1984. The park was a dumping ground for derelict old cars, broken appliances and rubbish, and following the land purchase Dick, Noeleen and son Paul started a two-year process of clearing out the rubbish and pest plant species, and building aviaries for the birdlife with help from friends and family. 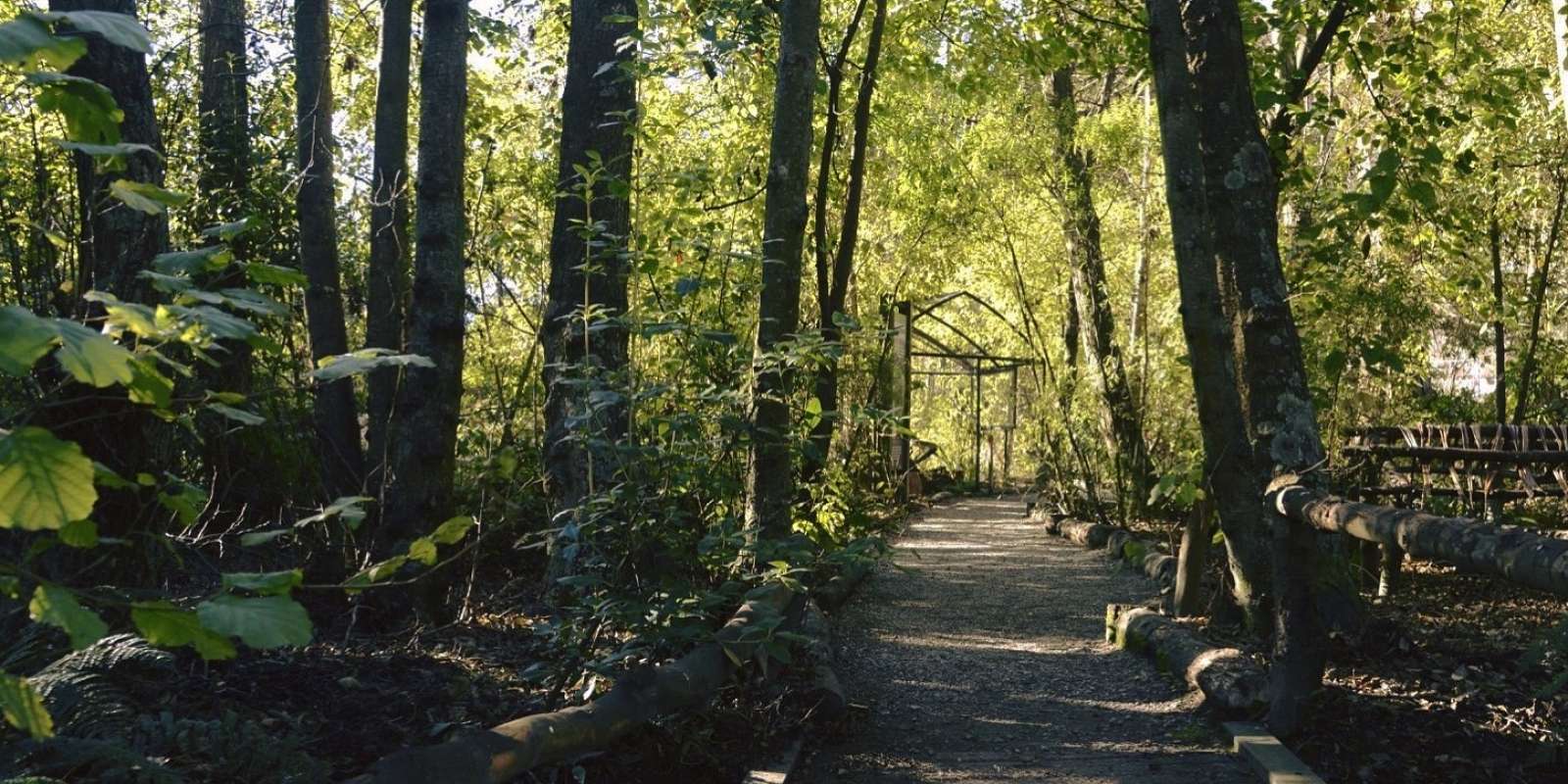 Since opening in 1986, the Wilson family have planted over 15,000 native trees on site, 5,000 in this year alone. The increase in native plant life, along with the reduced number of introduced pests due to trapping, has encouraged native wildlife back into the area. They are now seeing Fantail, Kererū, Bellbird, Tui, and others naturally nesting in the park. 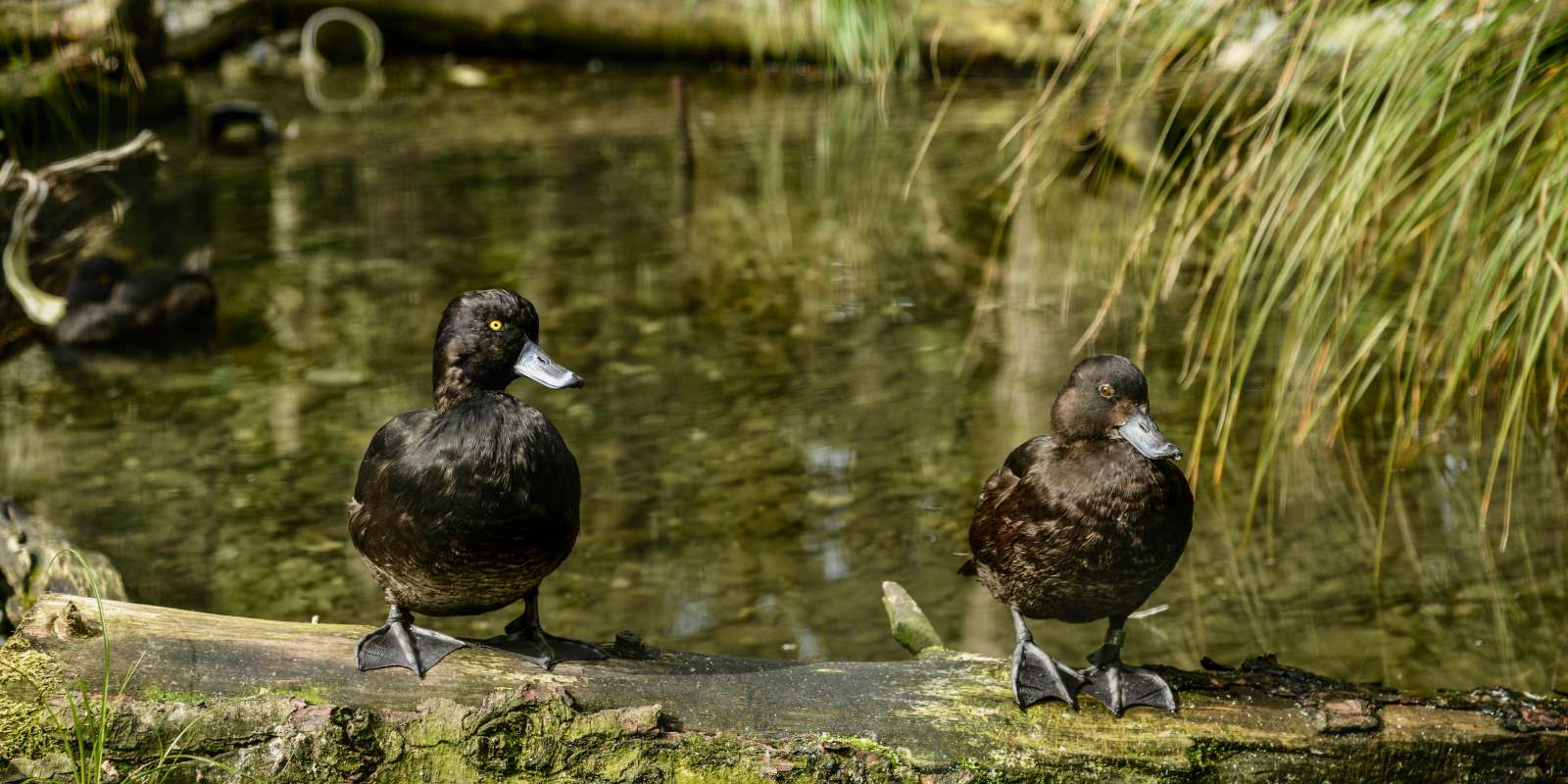 Kiwi Park are part of breed-for-release programmes for many endangered species including Whio, Patake, Kiwi, Kaka, and Grand and Otago Skink, with great success so far. The park also rehabilitates injured or struggling native birds brought in from the public and releases them back into the wild.

In the year 2000 there were less than 400 Pāteke left in the wild, and since then the park has released 100 back to the wild. Last year, they were involved in a huge release of 31 Grand Skinks and 36 Otago Skinks into a new predator free sanctuary in Alexandra. These are just some of the milestone successes thanks to the conservation work at the park.

Sustainability is at the core of all operations conducted at the Kiwi Park. They breed locusts, mealworms, crickets, earthworms and woodhouse (slaters) at the park to provide sustainable feed for the birds, they compost on site, and the Wilson’s have diverted a natural spring in the park through their aviaries so their birds have access to crisp, clear water. 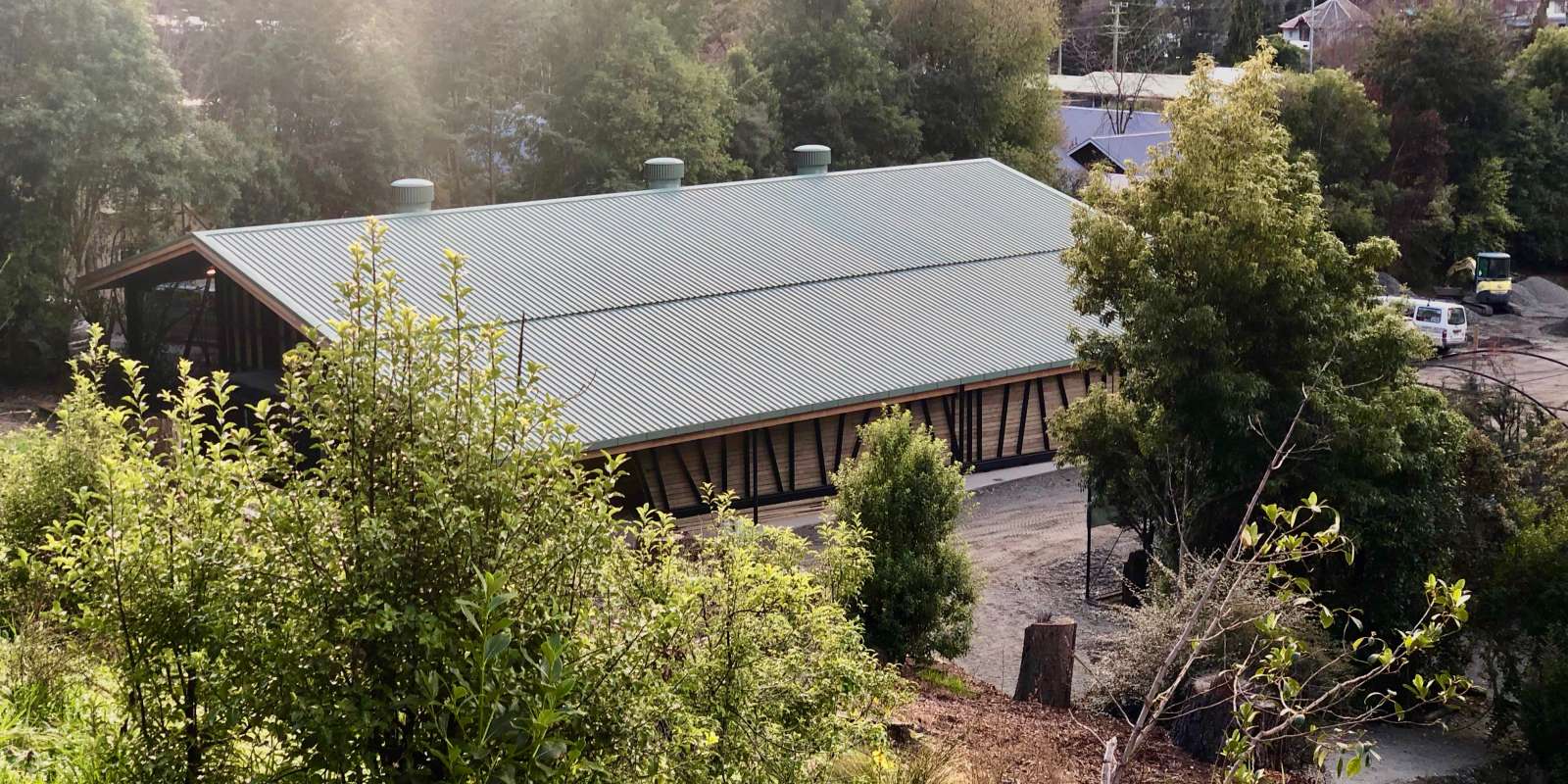 In 2017, Kiwi Park begun the massive job of removing 200 pine and Douglas Fir trees from the park. The pine trees are introduced from North America and cause all sorts of problems for the growth of native flora as the pine needles acidify the soil and creates a monoculture.

Rather than wasting the wood from the pine and fir trees, the team at the park have had the trees turned into timber to be used in the construction of their recently completed Kiwi house. 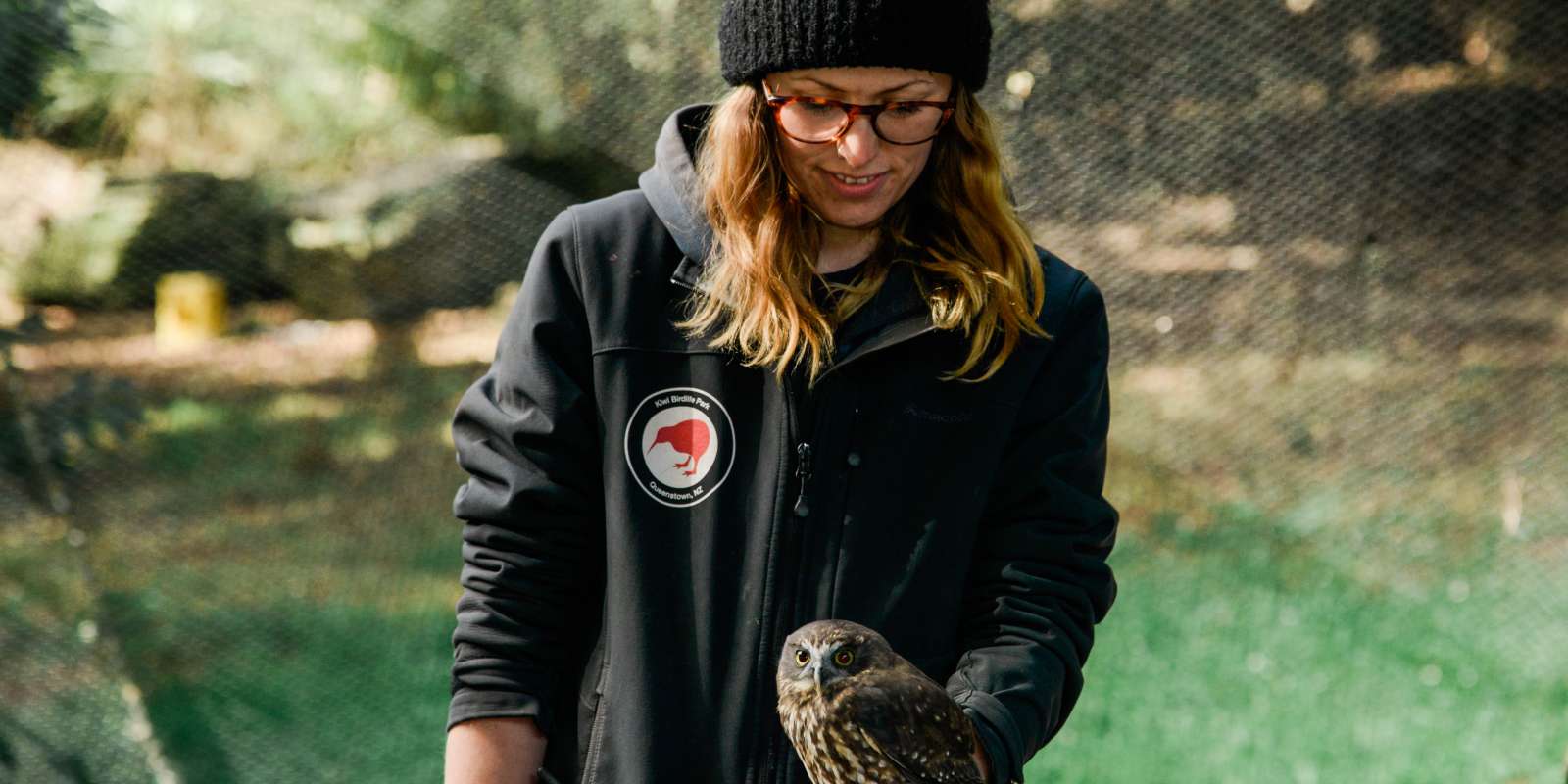 The team at Kiwi Park are always taking on new projects at the park and there are plenty of ways that visitors and locals alike can assist them in their conservation efforts. Operations at the park are entirely funded by guest admissions, souvenir sales and donations so whether you simply spend the afternoon wandering around the park with friends and family, sponsor the planting of a native tree from their on-site nursery, or volunteer to help out at the park for an afternoon, everything helps.

Visit the Kiwi Park website to find out more about their sanctuary.

Get A Private Tour
Author