New Zealand is at COVID-19 Alert Level 1. Quarantine-free travel is currently paused between Australia and New Zealand, and international borders remain closed to all other countries.

The stunning landscape of the Queenstown region coupled with the gin clear waters of surrounding lakes and rivers creates an angler’s paradise and it doesn’t get any better from spring through autumn when backcountry rivers open for fishing from 1 November. 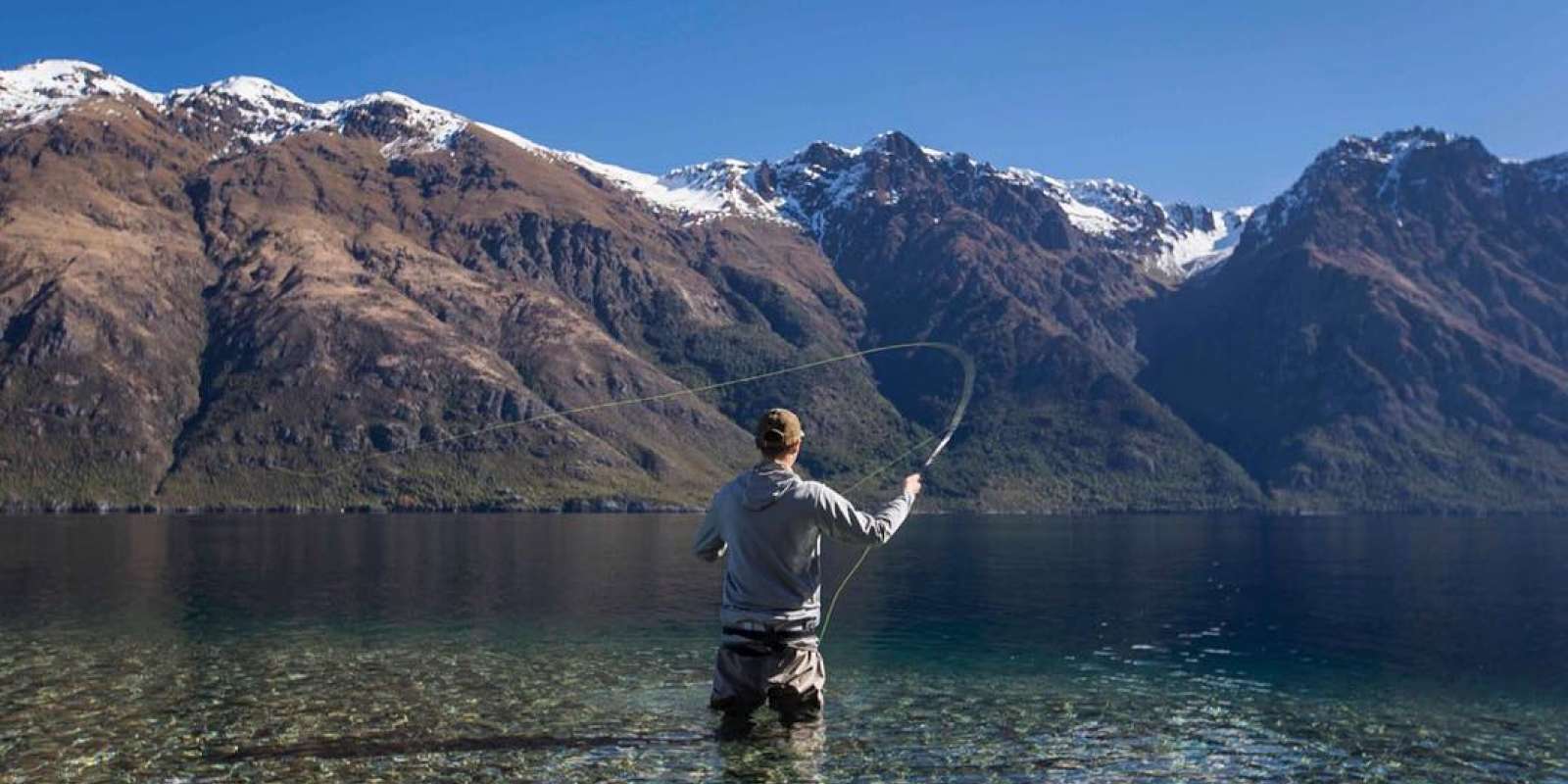 With spring in full swing keen anglers are enjoying warming temperature as they explore the numerous lakes and rivers already open around the Queenstown.

These backcountry gems include the infamous Greenstone, Caples and Nevis Rivers which lure fly fishing enthusiasts from around the globe to try their luck at landing one of the South Island’s elusive monster brown trout that can easily exceed 10 pounds. 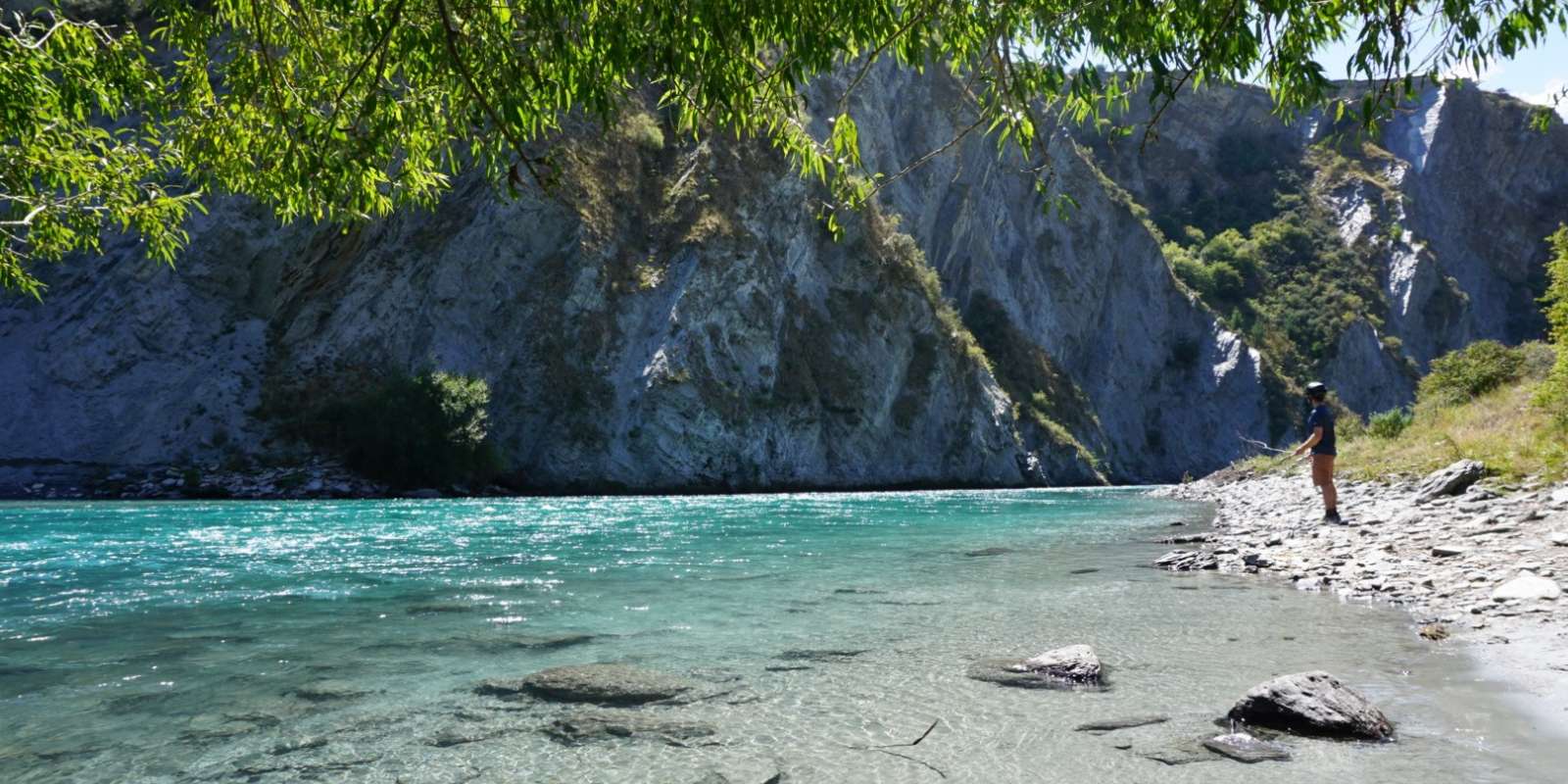 For shorter excursions anglers can try their luck on one of the Wakatipu Basin’s waterways, including Lake Wakatipu, Lake Johnston, Lake Kirkpatrick, Moke Lake, the Arrow River and the Kawarau River. All of these provide the chance at catching brown and rainbow trout as well as the occasional salmon.

To ensure you are making the most of your time on the water in Queenstown there are many local fishing guides and tours available. 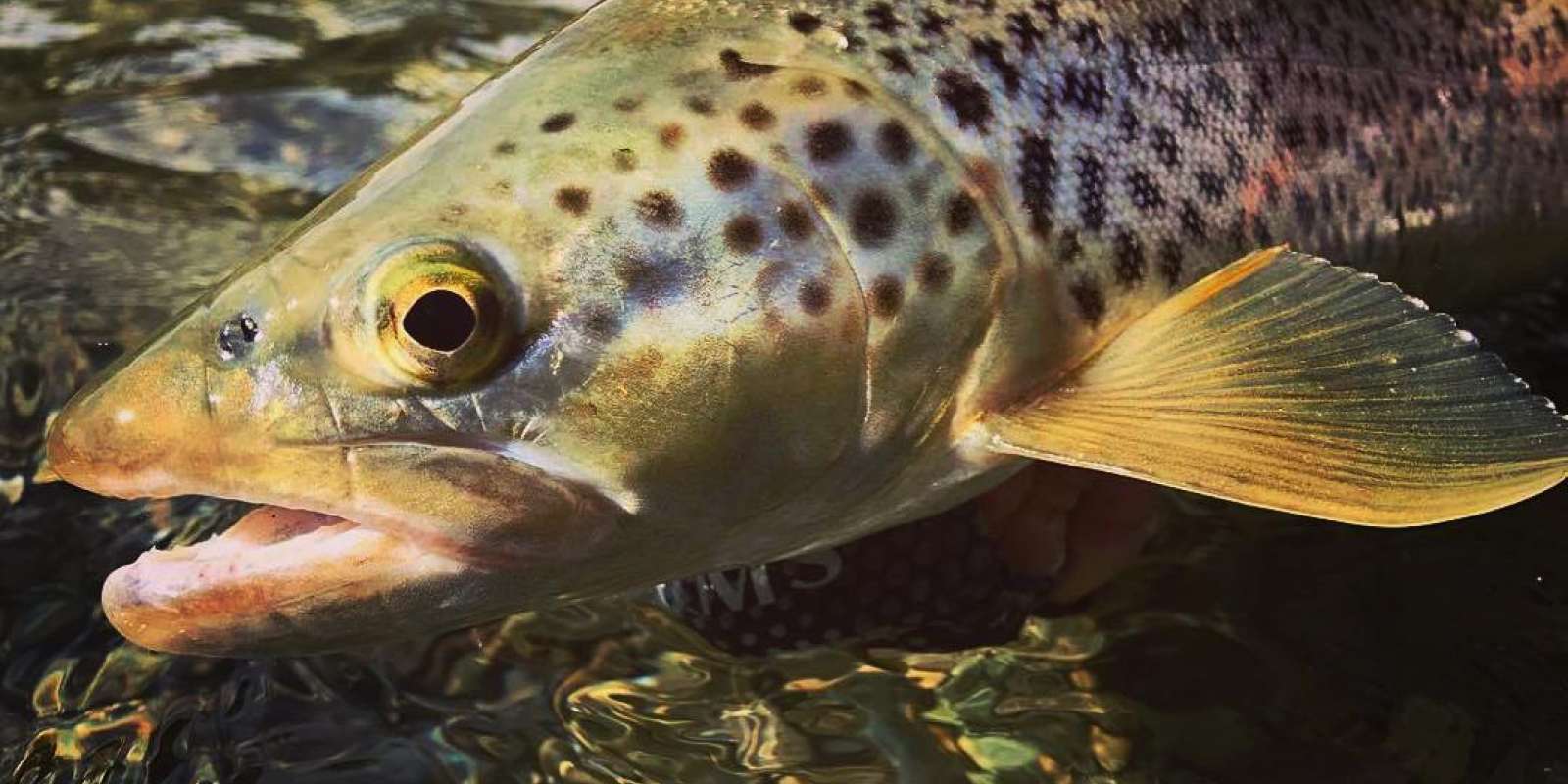 For those visiting the area for the first time or on a short trip one, three- and nine-day licences are also available which enables visitors to enjoy local spots.