The Rees Queenstown's Birds And The Bees

What does independently owned, local Queenstown hotel The Rees have in common with the likes of Waldorf Astoria in New York, Mandarin Oriental in Paris, and the Royal Lancaster Hotel in Hyde Park? They’re all keepers of honeybees.

In a vacant site next door to the lakeside property nestled amongst a patch of broom sits apiary operation and eco initiative – The Rees Bees. According to front office manager Micka McDonald, the hotel was already buying Manuka honey pottles during Chinese Year and thought why not produce their own? 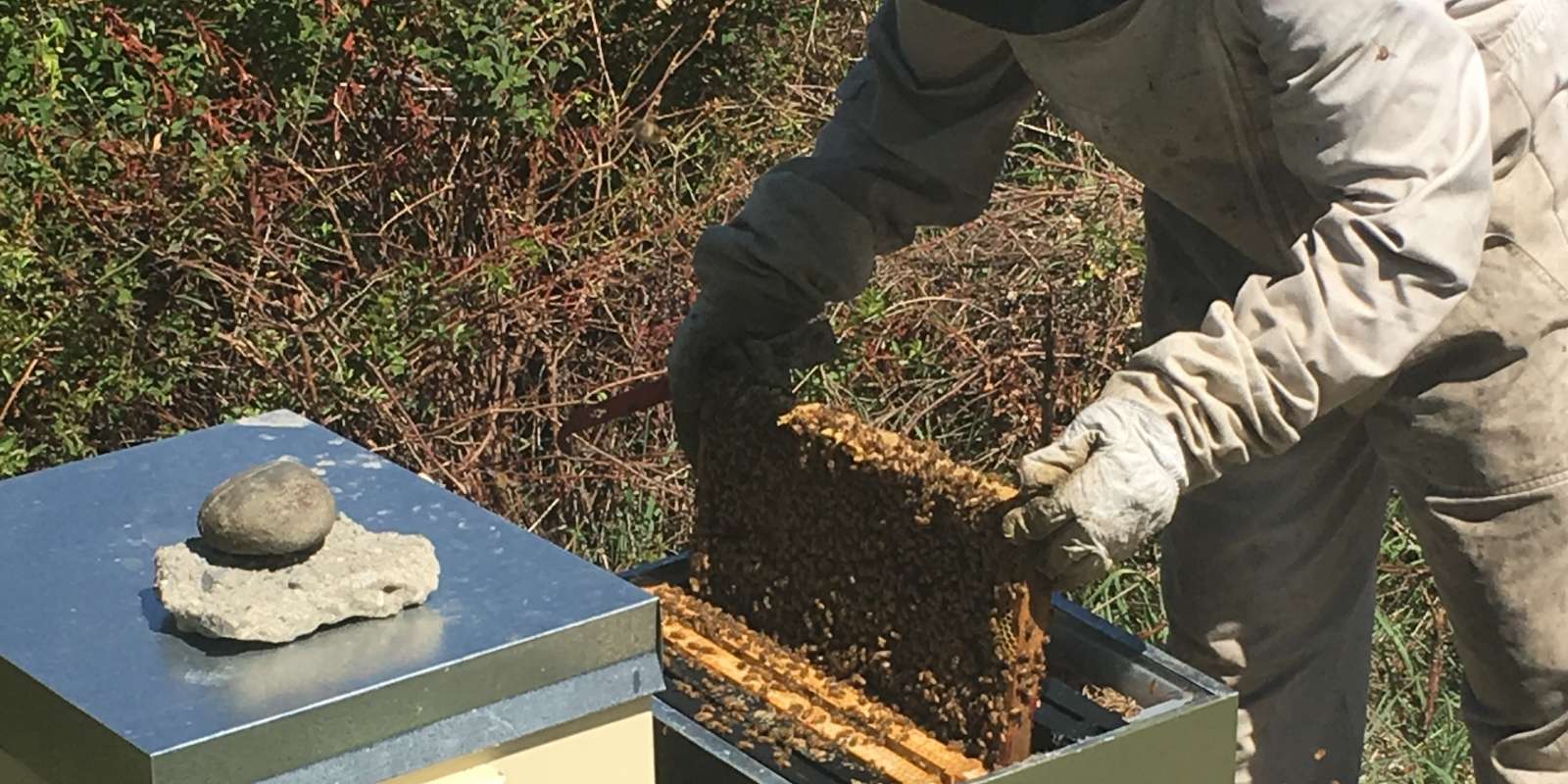 Local beekeeper, Nick Cameron identified the ideal spot for a young bee colony to thrive and transported the hives to site under cover of darkness to ensure that the entire workforce was moved all at once. The Rees recruits and their healthy Queen number around 40,000 and produce roughly 25 kilograms of honey for harvest.

“For anyone with a fruit tree or a vegetable garden, these little guys are going to be doing a favour for everyone around The Rees as they’re going to be travelling around the neighbourhood actively pollinating,” says Cameron.

The honey will complement The Rees Head Chef’s hand churned butter for lucky hotel guests and be a key ingredient in their famous ‘Bees Knees’ cocktails. 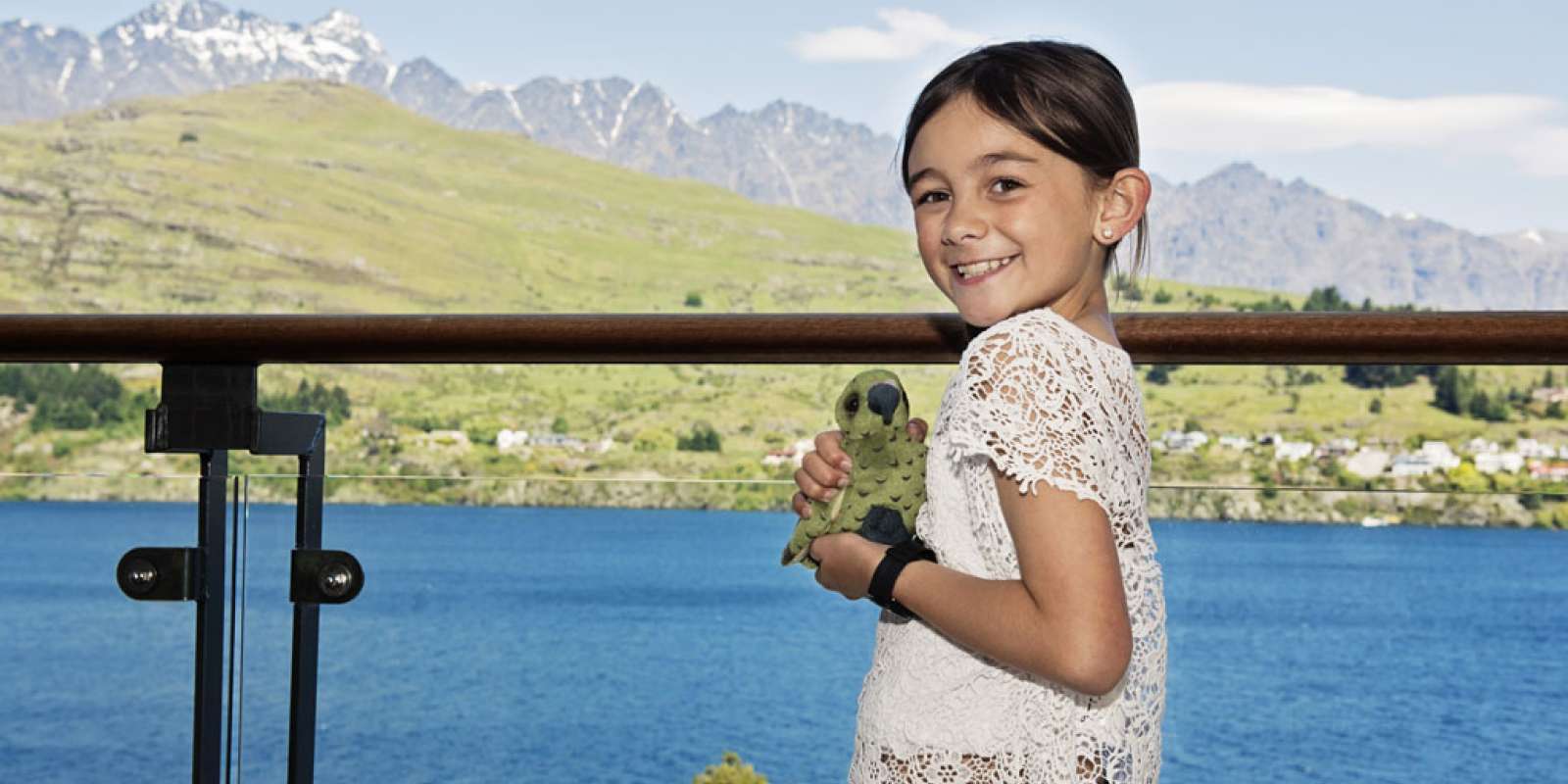 In addition to keeping bees, The Rees has launched an initiative in conjunction with the Kiwi Park, Kea Conservation Trust and the Department of Conservation, with an intention to help save our Native Parrot – the Kea.

Soft-toy mascot ‘Gilbert Rees’ is the face of the environmental conservation initiative aimed at raising funds that will go towards conserving the number of kea living in the wild in the Wakatipu Basin. Little ‘Gilbert’s’ are being sold to hotel guests for NZD $15.00 each with all proceeds being donated to the cause.

There are only 2000 to 3000 endangered Kea left in New Zealand due to the introduction of rats and other predators to their environment plus their mischievous nature getting them in trouble. Travelling in packs known as a ‘circus of Kea,’ the birds like to take the rubber seals from car windscreens or eat the lead nails from the back of country huts. 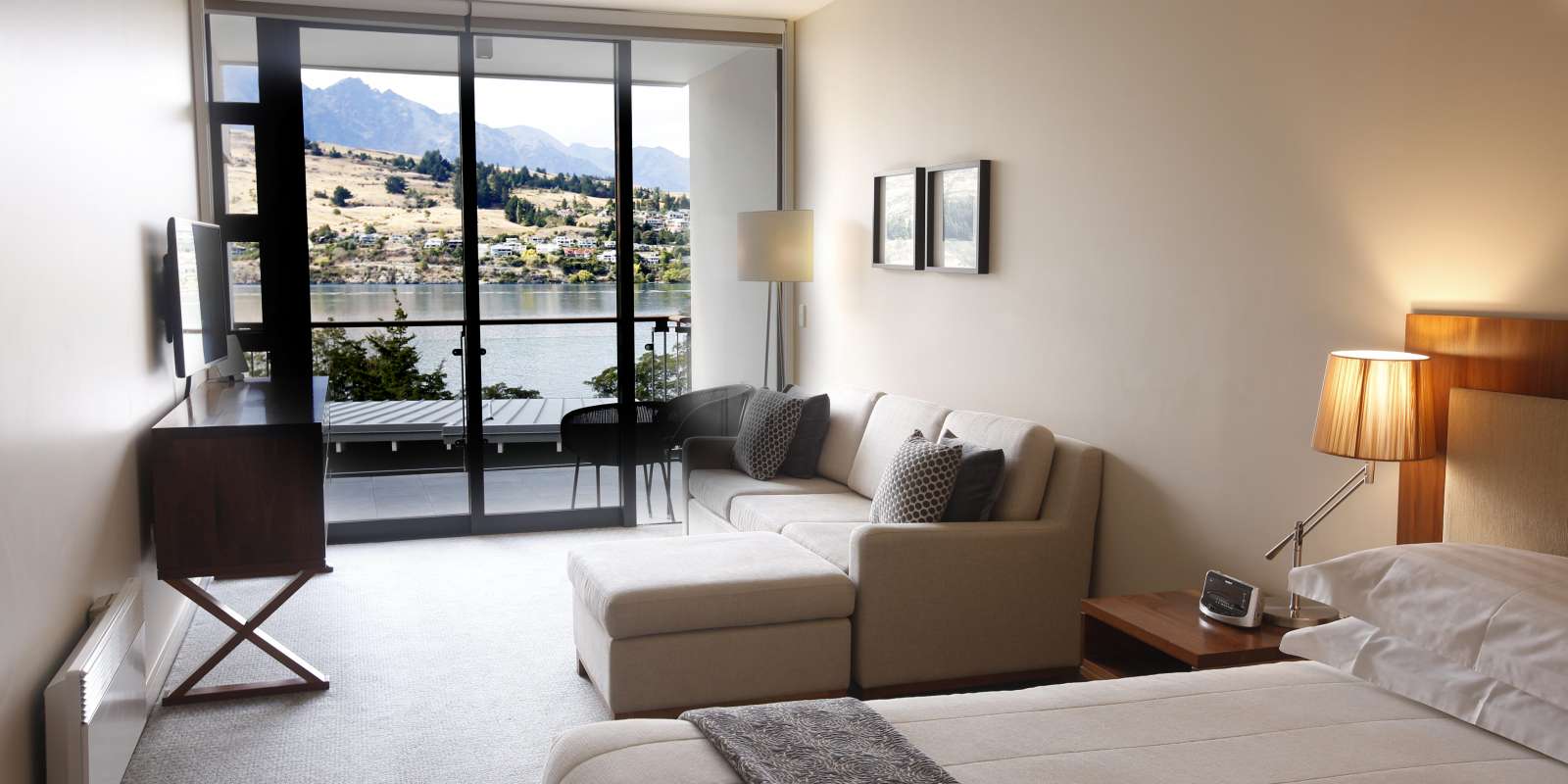 “This was the next step in our plan to support our community and implement sustainable practices across all departments,” says The Rees General Manager, Mark Rose.

The hotel has been formally recognised for its efforts over recent years including taking home a Qualmark Gold Award and two Skal International awards based on their tangible sustainable tourism practices.